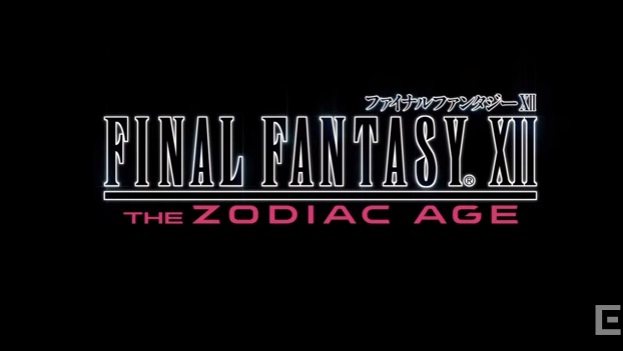 Square Enix has announced that it’s finally making a remaster for Final Fantasy 12. It is calling the game “The Zodiac Age” and it will be released for the PS4.

Bear in mind, Final Fantasy 12: The Zodiac Age is a remaster and not a remake. This means that they have just upgraded the graphics to make them brighter and cleaner so it’s not a total makeover like with the upcoming release of Final Fantasy 7.

Even though the game is a remaster, the graphics still look pretty decent. The trailer shows a good mix of cinematics and gameplay footage. Not to mention it reveals that the game will be coming out for the PS4 sometime in 2017.

Aside from an upgrade in graphics, Final Fantasy 12: The Zodiac Age adds 7.1 channel surround sound, English/Japanese audio and original/re-recorded music. It also has better loading times and an auto-save function.