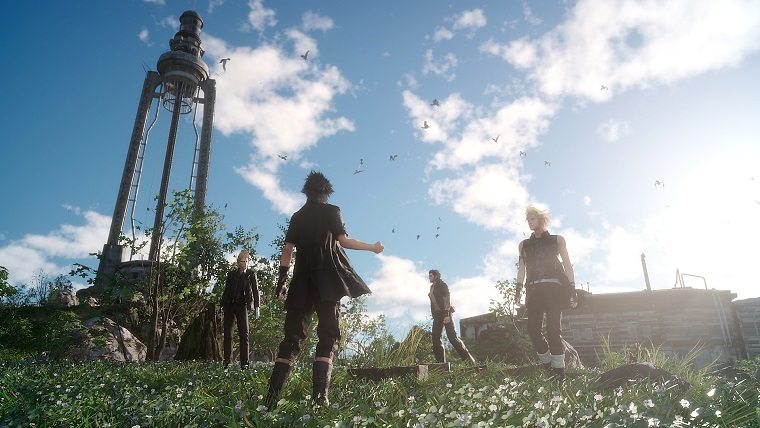 We’re only a couple of months away from the (very) long-awaited release of Final Fantasy 15, with the game’s launch finally being in sight. The nearness of the release date (and the likelihood that it will NOT be delayed again) is assured by the game’s final US box art being released, which you can check out at the bottom of this post.

Video game box art typically isn’t anything special, but they’ve done a really good job with the art here. It gives you a good look at the cast of characters, while also showing off the looming evil in the background. It’s definitely a lot better that any of the Final Fantasy XIII box art, that’s for sure.

Of course, if you’re not a fan of the the box art, you can always reverse it to the art on the other side that just features the game’s logo. Box art in Japan has also been revealed, though the art for the European version of the game hasn’t yet been revealed.

Final Fantasy 15 will launch on September 30th for PlayStation 4 and Xbox One. A PC version of the game is possible, though Square Enix is still considering it and it will not be ready for the game’s launch. Check out the game’s US box art below. 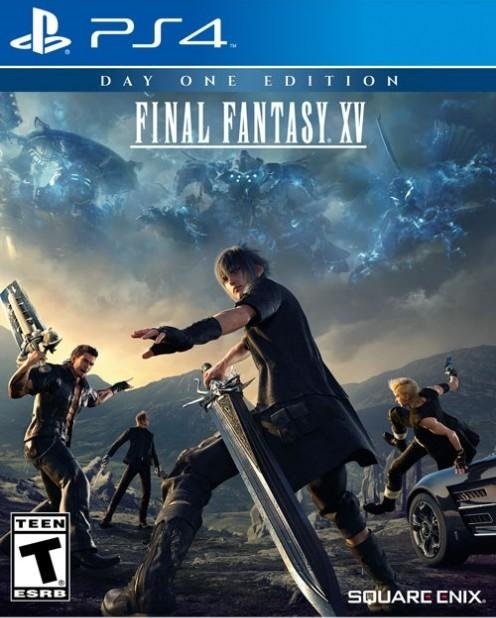