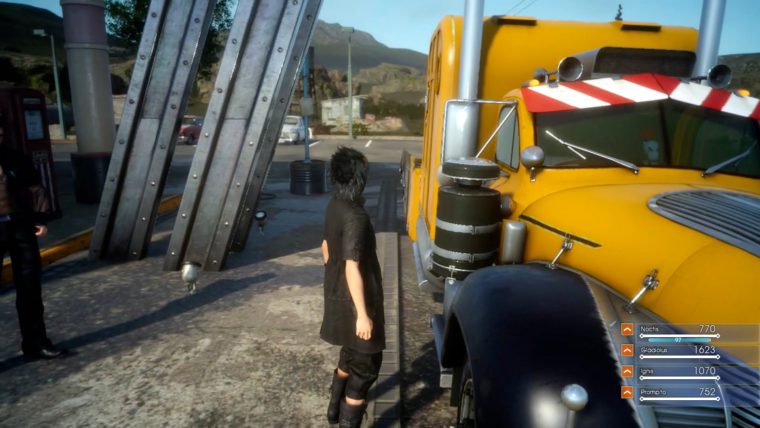 Square Enix announced some exciting news about Final Fantasy 15 earlier today. The game will look great with the PS4 Pro, plus a new demo has been revealed.

Final Fantasy 15’s director, Hajime Tabata, announced during a stream that the PS4 Pro version of the game will have different options for owners.

First of all, there’s an option for you to get the game to play at 1080p and 60fps. They are also targeting the 4K and 30fps benchmark for those that want to play on a 4K television.

These two options are only available if you own a PS4 Pro. Currently, the build for the game runs at 40fps to 50fps. Square Enix might not have these options available at launch, but expects to release a patch for it in December.

In related news, it was also announced during the stream that a new demo for the game will be released on the PSN and Xbox Store for Japanese players. This new demo is called “Judgment Disc” and it’s out on November 11th.

The Japanese only demo features a portion of Chapter One for the game. If you manage to complete the demo, you will be able to unlock some special footage from Final Fantasy 15.