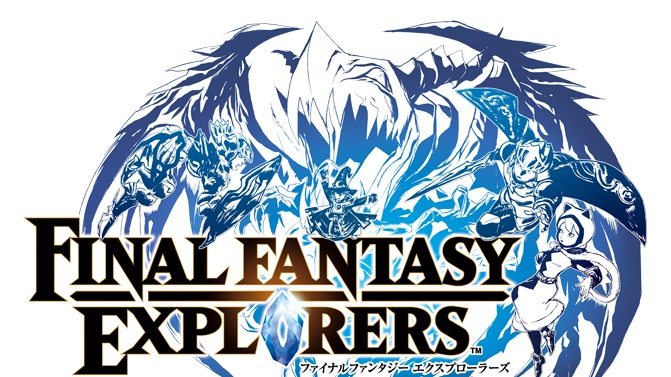 There will be a very cool pre-order bonus for people that are choosing to buy Final Fantasy Explorers on the Nintendo 3DS.

Famitsu also announced that buyers of Final Fantasy Explorers will also get a prologue for the game too. This acts as a sort of demo supports most of the features of the main game. This includes multiplayer, network features and more.

Final Fantasy Explorers hasn’t been announced for North America and Europe as of yet. It has a release date in Japan and will be coming out this December. Considering how popular the Final Fantasy franchise is worldwide, hopefully Square Enix announces a Western version for the game sometime in the near future.