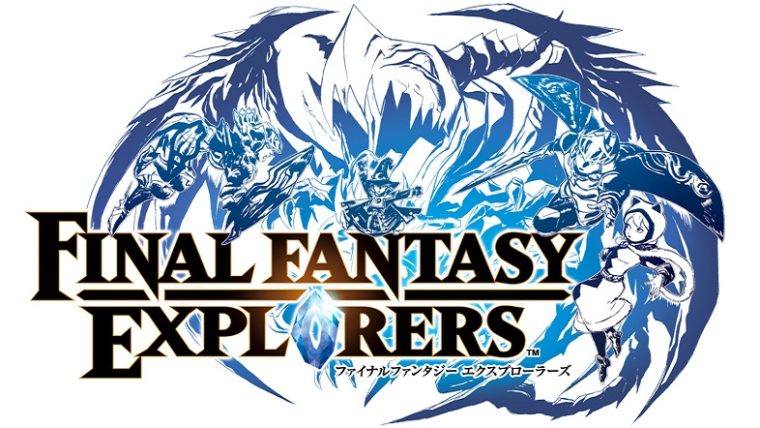 During E3 last week, we got the somewhat subdued reveal of a new Final Fantasy spinoff title known as Final Fantasy Explorers. Coming to the Nintendo 3DS, Final Fantasy Explorers will be an old-school style game with job-based combat against the monsters and summons we know and love in the series. The game appears to have some similarities to the multiplayer based Crystal Chronicles series, so of course many have wanted to know who is involved. Thanks to Famitsu, we now know some of the crew that is working on the game.

The director of the game, Atsushi Hashimoto, hasn’t worked with the series in the past, but has a strong resumé between Kid Icarus: Uprising and the DS remake of SaGa 2. Hiroyuki Miura will also be on staff as producer. Gen Kobayashi will serve as design supervisor, which is of course a major job in any Final Fantasy title to prevent things from getting stale. Takahiro Abe is also listed a project manager.

Toshiyuki Itahana created the key visual for the game and will be on staff as character supervisor. His past work on the Crystal Chronicles series will certainly help in the development of this game. That isn’t his only Final Fantasy experience, as he also worked on Final Fantasy IX.

Lastly, we have Tsuyoshi Sekito and Yoshitaka Amano as the music composer and game logo designer respectively. Sekito has worked on a couple Final Fantasy related titles, but his biggest are easily Kingdom Hearts: Birth By Sleep, Kingdom Hearts 3D: Dream Drop Distance, The Last Remnant, and The 3rd Birthday.

With a quality staff put together by Square Enix, hopefully this means we will be getting a quality product when Final Fantasy Explorers releases exclusively on the Nintendo 3DS.