Final Fantasy IX Coming To PC And Mobile In 2016, First Time Off PlayStation

The latest news in the world of video games at Attack of the Fanboy
January 2nd, 2016 by Scott Grill 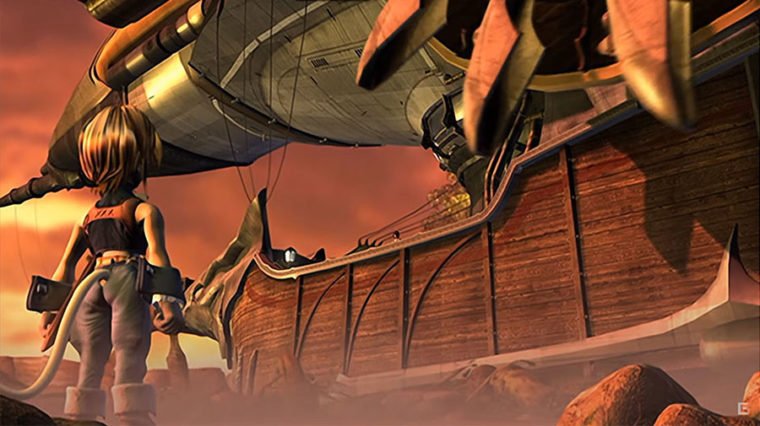 Square Enix announced the release of Final Fantasy IX to PC and mobile device via its Japanese website on Thursday. This will mark the first time the game has been available outside of PlayStation consoles. The game was first released to the PSOne in 2000 followed by a PlayStation Classic release for the PS3 in 2010.

The Final Fantasy IX port will receive “high-definition graphics, newly added achievements, auto-save, high speed mode, and several game boosting features” when it is released, according to Square Enix. The good news is the trailer and screenshots released so far show that it is faithful to the original release. The Final Fantasy VI version for Steam was heavily criticized for being a port of the mobile version of the game that made unwelcome changes to character sprites along with other alterations.

Depending on who you ask, Final Fantasy IX is either the best in the series or at least within the top five. It took the series back to its high fantasy roots after toying with futuristic settings in FF VII and FF VIII. Unfortunately, it probably didn’t receive as much attention as it deserved because it launched at the very end of the PSOne lifecycle and a year after the PlayStation 2 was released. In other words, this port to other platforms is a long-time coming.