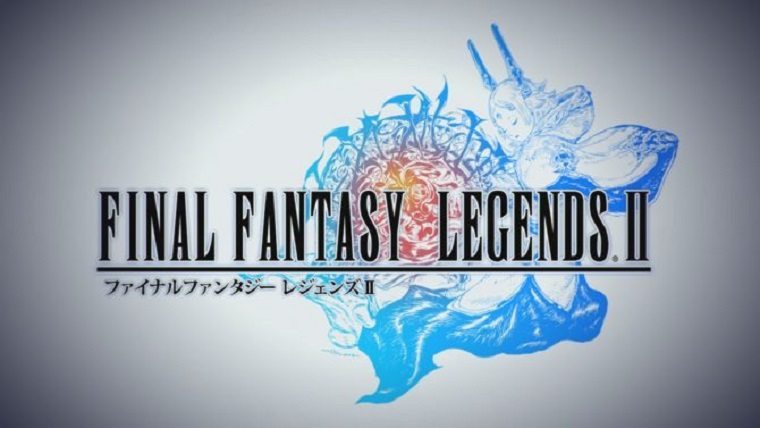 We saw recently that Square Enix was teasing a new Final Fantasy game for mobile devices with a countdown on their website, but now they have officially pulled the curtain back. The game is none other than Final Fantasy Legends 2, which will indeed be developed for iOS and Android.

The rumors of the game being directed by Chrono Trigger director Takashi Tokita also turned out to be true, as he also directed the first game. If the game doesn’t sound immediately familiar to you, it’s because the series is known as Final Fantasy Dimensions in the west.

The game is currently only confirmed for a Japanese release, though it has a shot at getting localized seeing as the first game did. However, the process could take awhile considering that it took nearly two years for the first game to get a release in the west.

A brief teaser trailer for the game was also released, which you can check out below. All dialogue is obviously in Japanese, but there’s at least some cool concept art to check out.