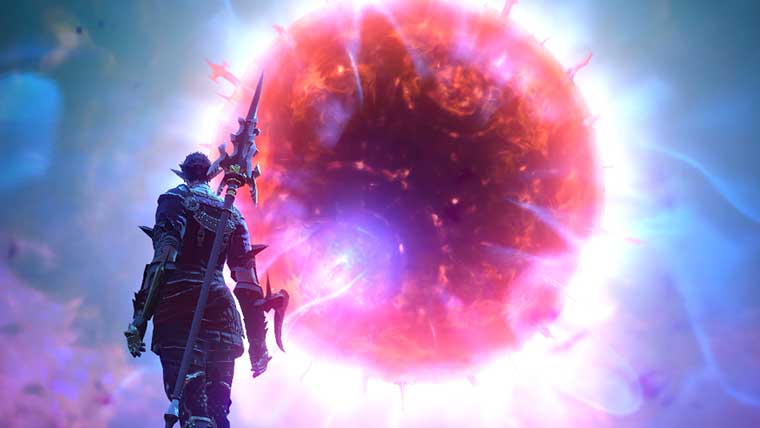 Final Fantasy XIV: A Realm Reborn will not be coming to the Xbox One or Xbox 360.  According to the embattled game’s director, it’s because of Microsoft’s policies on Xbox Live.  In a recent interview, Naoki Yoshida told RPGsite players on the PlayStation 3, PlayStation 4, and PC will all be able to play together when the game launches this August.    Because making the game for the Xbox 360 and Xbox One would segregate the community, the developers at Square have decided against it.

“The main reason from our side is that I don’t want the community to be divided; to be split into two or more. For example, one player might be on the PC version, another might be on the PS4 version, and I’m playing the Xbox version – but we’re not able to join the same game servers. That is just… I just don’t like the idea. I disagree with it.”

“I would love for as many players as possible to enjoy the game worldwide, so from a business point of view it could make sense to have it on the Xbox platforms. But as I mentioned earlier, that would bring about the tragedy that somebody might have to give up their existing character.”