Embrace the glory of 4K Support, now in FF XIV as well. 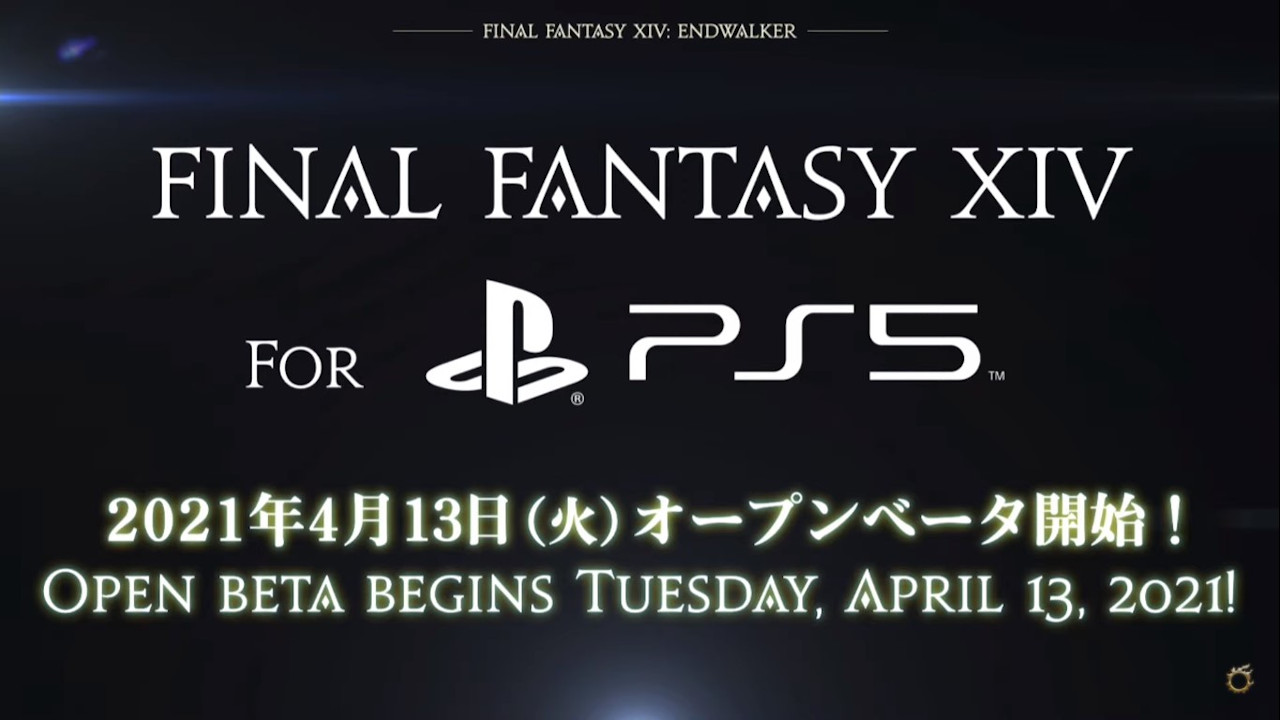 Following Final Fantasy XIV Announcement Showcase that just took place, we received confirmation about a major announcement, which is that FFXIV is indeed coming to PS5. There were already speculations about it going around the community, but we finally received an ultimatum from the source directly.

This is glorious news, since the famous MMORPG was already a beautiful game to begin with, even in previous gen’s hardware. Based on the team’s claims and highlights they’ve shown in the YouTube livestream, FFXIV will of course have 4K support, way faster loading times and significantly improved frame rate, running constantly stable. They also showed the in-game interface, which looks much clearer than before and the game itself looked the smoothest it’s ever been.

They additionally mentioned that this is just the tip of the iceberg, as they are already in the works for more graphical updates in future updates, together with extra polish in many features of the game and it’s UI/interface.

The timing for this major improvement couldn’t be better, with the announcement of the newest expansion also taking place. Endwalker will be the next installment in the series, with tons of new content and extra features, including a new raid,  so it will be a delight seeing all of these with upgraded resolution and framerate. Another good news is that owners of FF XIV on PS4, won’t need to get an entirely new console for this upgrade, as they will receive it for free when time comes! 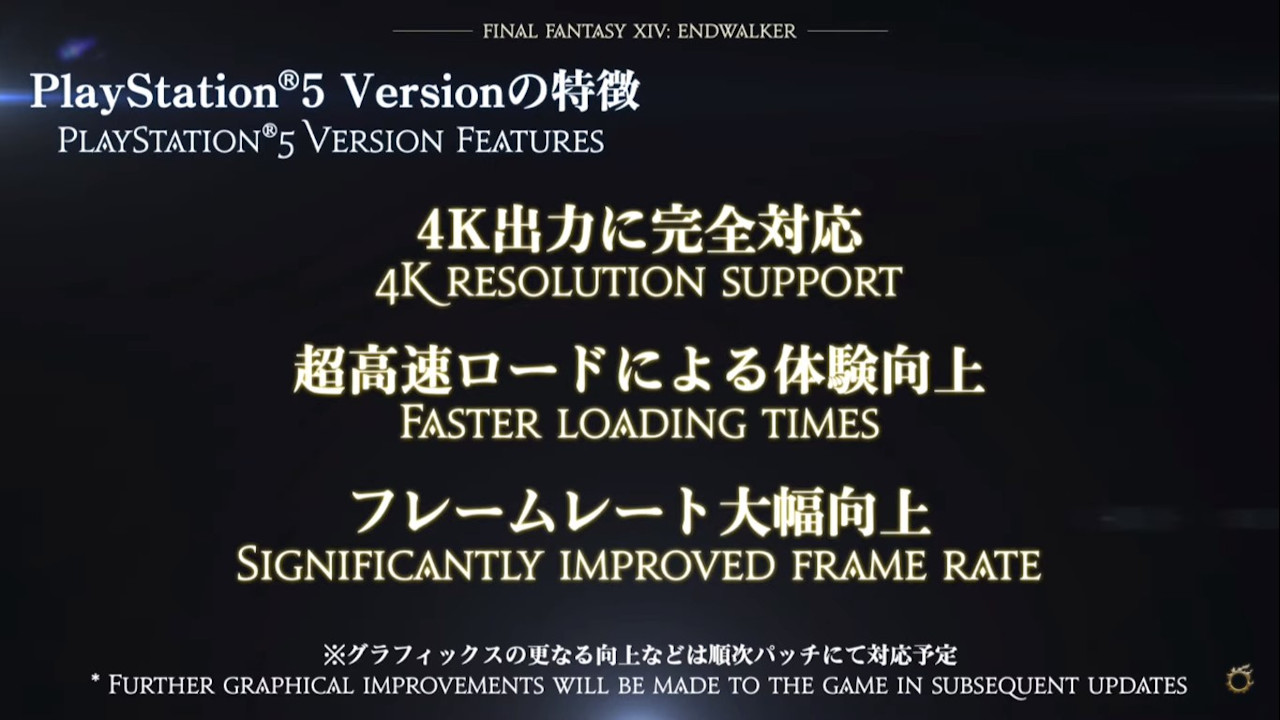