Multiple new instances were announced, with a higher level of difficulty. 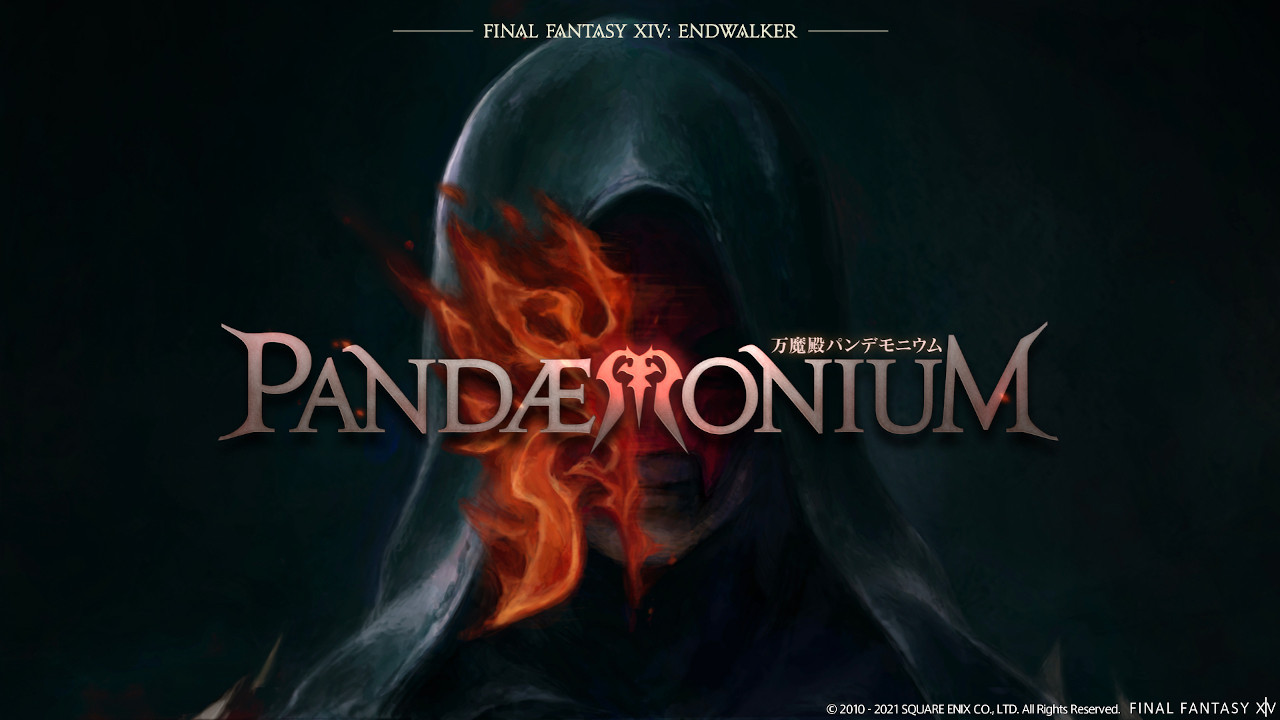 During the newest Final Fantasy XIV Announcement Showcase, a ton of new information emerged, introducing the upcoming expansion and its inclusions. Amongst many other exciting news, the Sage will be the newest healer Job, a new level cap to 90 is introduced, and a brand new Raid called Pandaemonium was announced.

Pandaemonium will be a high-end 8-player raid series, and while not much info is yet shared about it, it seems like an old face is featured, namely Lahabrea. The raid is said to include a brand new original story, expanding its already magnificent universe.

Alongside the new instance, another 24-player alliance raid was confirmed, but with no introduction nor additional info. The world of Hydaelyn seems to be its focus, with the multitude of mysteries yet surrounding this mystical place.

A great amount of gameplay changes were also showcased, which will of course impact the way players tackle the new dungeons and Raids, so we are barely scratching the surface here, as to what Endwalker has to offer us. Just the mention of a new Job alone could turn the tides in regards to party composition, with it namely being a ‘Barrier’ Healer Job, so we will need to wait for more actual gameplay to see what this is about.

Final Fantasy XIV: Endwalker is set to release in fall 2021.