The open beta comes to PlayStation 5 on April 13th. 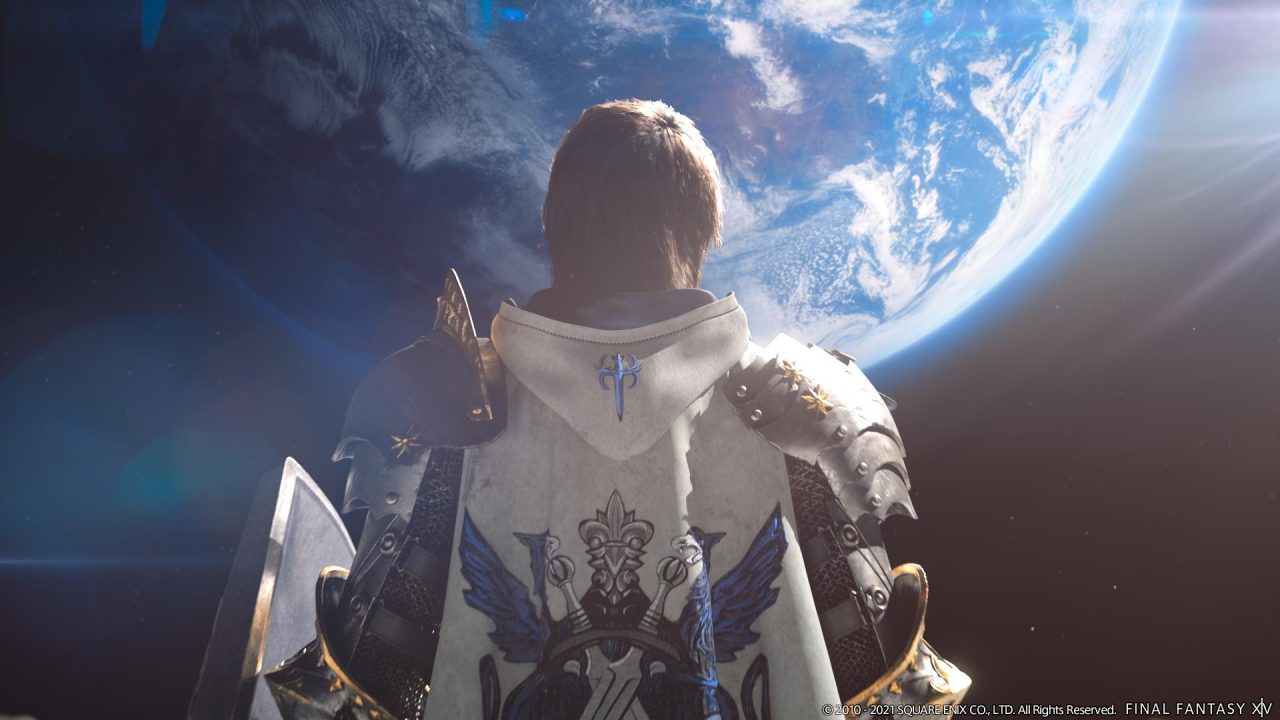 Following the reveal of Endwalker, the highly-anticipated fourth expansion for Final Fantasy XIV Online, SQUARE ENIX have shared the first details for Patch 5.5, titled “Death Unto Dawn”, the next major update for the critically acclaimed MMORPG, which is scheduled for release on April 13th 2021.

Also due to launch on April 13th is the open beta of the PlayStation 5 console version of Final Fantasy XIV Online. The PlayStation 5 version will feature a number of enhancements including significantly improved frame rates, faster load times, 4K resolution support, and more.

Thankfully, for the players who have been enjoying the game on PlayStation 4, a free PlayStation 5 upgrade is available while for new players a free trial period will let them get a taste for the MMORPG. The full version of Final Fantasy XIV Online will be available on PlayStation 5 following the conclusion of the open beta.

Final Fantasy XIV Online‘s “Death Unto Dawn” patch will be split into two parts with part one featuring the third chapter of YoRHa: Dark Apocalypse—the NieR-inspired alliance raid featuring the work of guest creators Yosuke Saito and YOKO TARO—alongside an abundance of new story and battle content, system updates, and more. The events of Death Unto Dawn will also set the stage for the upcoming Endwalker expansion which is scheduled for release in Autumn 2021.

For more details on Final Fantasy XIV, patch 5.5 “Death Unto Dawn”, and the upcoming Endwalker expansion check out the game’s wesbite.