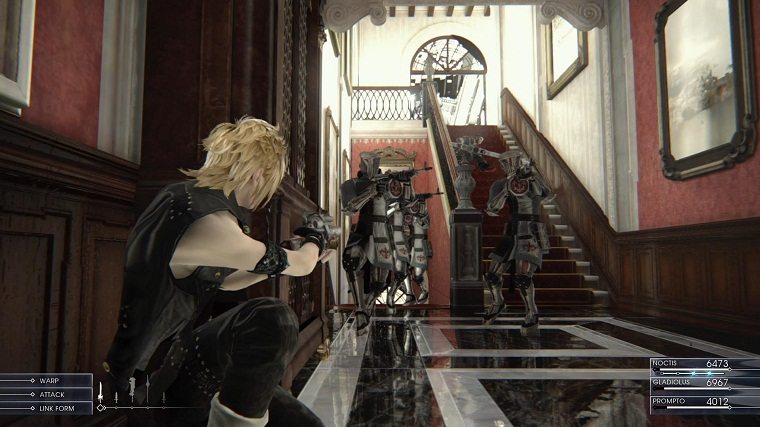 Square Enix has released information on all of the games they’re displaying at TGS 2014. Sadly, it looks like Final Fantasy XV and Kingdom Hearts 3 have been left off of the list.

The official TGS website has posted up a PDF list of all the games that are being displayed at the event this year. Square Enix will be displaying the following games: Bravely Second, Chaos Rings III: Prequel Trilogy, Dragon Quest X Online, Dragon Quest VIII: Journey of the Cursed King, Dragon Quest IV: Chapters of the Chosen, Final Fantasy Explorers, Final Fantasy XIV: A Realm Reborn and Kingdom Hearts 2.5 HD Remix.

Hopefully Square Enix announces or shows some type of new stuff for Final Fantasy XV and/or Kingdom Hearts 3. Both games have been missing in action for most of the year. They missed E3 2014 and Gamecom 2014. Missing TGS 2014 too would be kind of disappointing too.