The latest news in the world of video games at Attack of the Fanboy
November 9th, 2014 by Damian Seeto 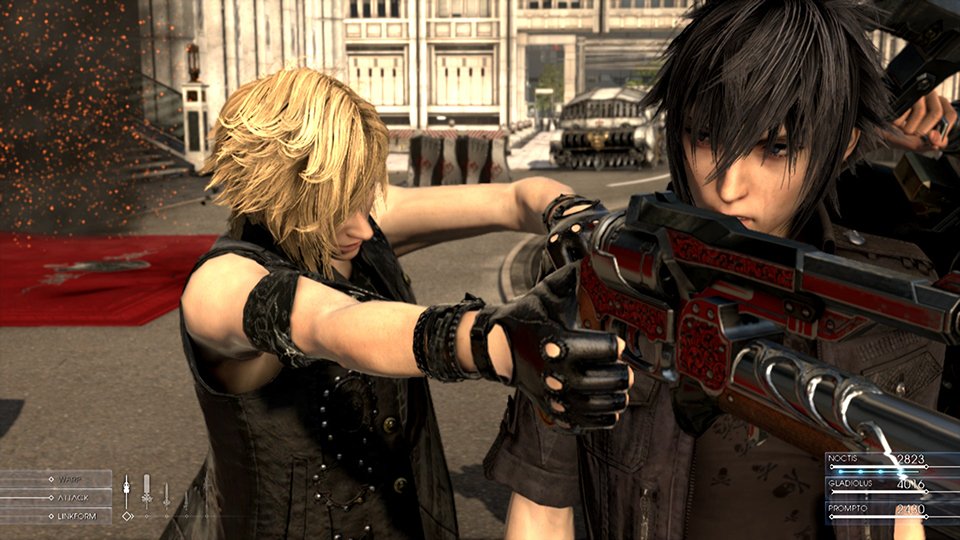 Square Enix knows the release date for Final Fantasy XV, although it sounds like the game is still a long way from coming out.

Final Fantasy XV director, Hajima Tabata, had a lot to say aboout the game while being interviewed French publication Gamekult. Specifically, he briefly talked about the fact that the game has a release date, although it might still be a long time until fans get the game in their own hands.

Tabata noted that he cannot announce the Final Fantasy XV release date yet, but “it has already been set” He said the release date is already known by Square Enix as well as the countries that it will be coming out in as well. One thing that might disappoint some people is that it sounds like the game is still not ready to be released very soon. He said “it might take a little more time than you think” in regards to the game’s development being complete.

We do know that a Final Fantasy XV demo will be released in March 2015 included in very copy of Final Fantasy Type-0 HD. A late 2015 release date seems possible, although an early 2016 could be likely based on Tabata’s recent comments. At least it’s good to know Square Enix is working hard to complete the game.