Final Fantasy XVI PC Could Be Coming After PS5 Version

Could be a timed exclusive 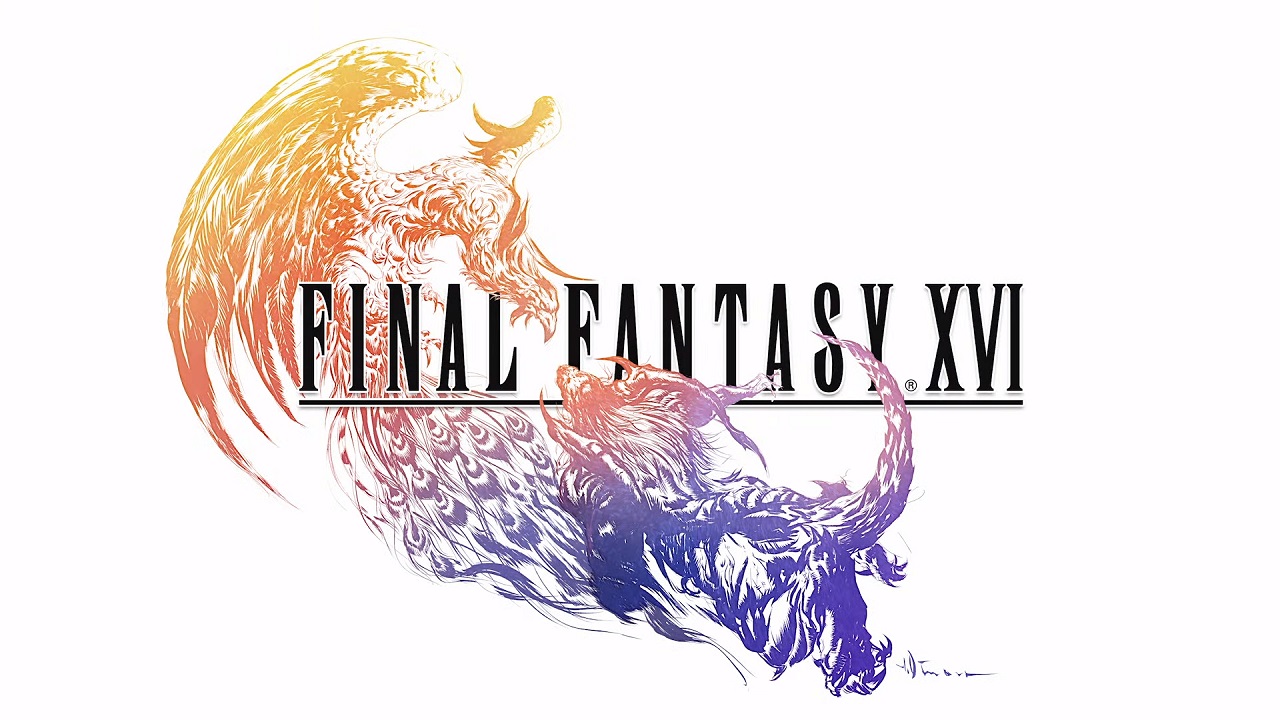 When Square Enix announced Final Fantasy XVI as a console launch exclusive, many people assumed the PC version would be released at the same time. Well some new evidence suggests the game might be a timed exclusive for PlayStation.

As spotted by GamesRadar, an advertisement appeared on the official Brazilian PlayStation YouTube channel. The advertisement showcases many PS5 games such as Deathloop, Godfall, Ghostwire: Tokyo and Final Fantasy XVI.

At the bottom of the Final Fantasy part, the video says “not available on other platforms for a limited time after launching on PS5”. This strongly suggests that the game will be a timed exclusive for the PlayStation 5 console.

This is not a rare occurrence as timed exclusives have been released in the past for many PS4 games. Crash Bandicoot N. Sane Trilogy was exclusive to PlayStation for one year before it came out on other platforms.

As for Final Fantasy VII Remake, that game is still a PlayStation exclusive as it’s only available for PS4 and soon to be PS5 with the Intergrade version.

We may have to wait a while before we can know more information about Final Fantasy XVI. The game is still early in development so news might not be shared so soon.