This could change the way players choose finishing moves in Modern Warfare 2. 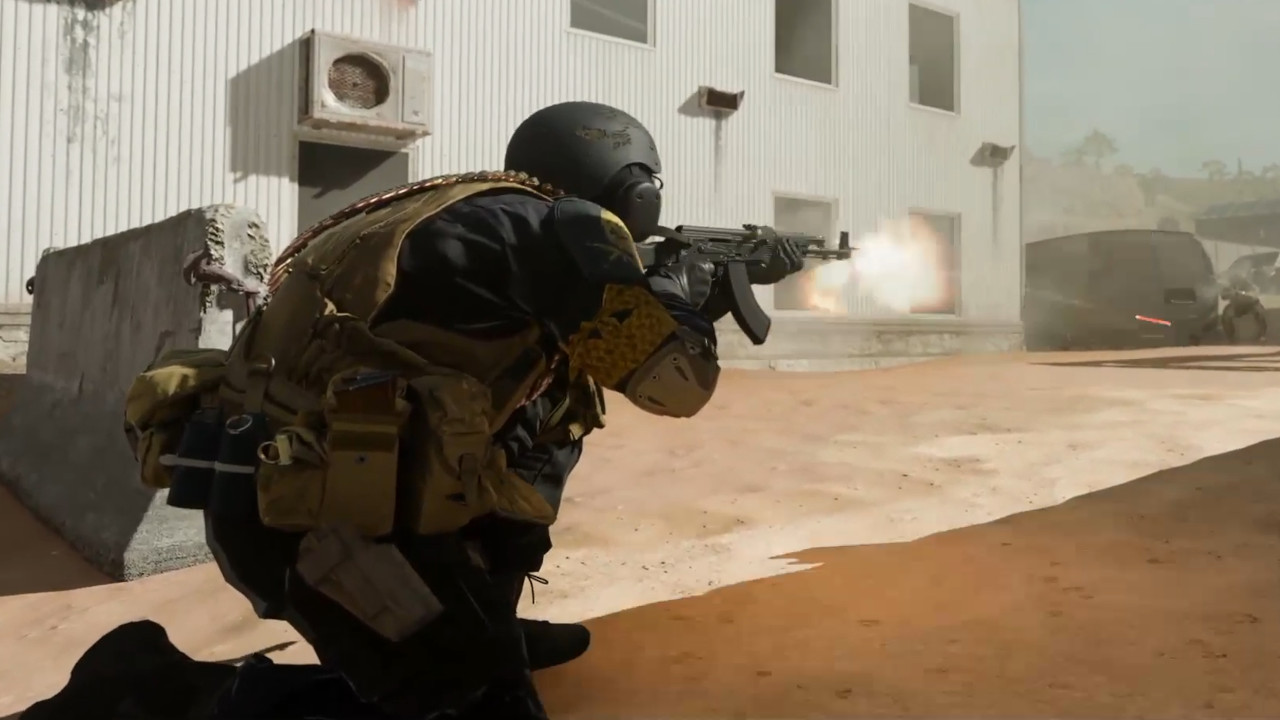 On November 28, a user on a Modern Warfare 2 subreddit made a post suggesting a subtle change in Modern Warfare 2’s finishing moves panel, and it has already gathered thousands of upvotes so far. According to the Reddit post, the user wants to have a preview of each finishing move when choosing them, allowing him to see better what finishing move he wants to equip before joining the next match.

So far, the post has around three thousand upvotes and more than two hundred comments, surpassing many posts sharing similar issues. Many comments agree with the post’s title and believe this is a bad UI design that bleeds over to the whole game.

Some Reddit users even stated they preferred vertical lists instead of the horizontal ones they got in Modern Warfare 2, stating that the game looks like a Hulu home screen. A user even stated that the current UI would work if this was a mobile game being played on a tablet or touchscreen.

Many players are annoyed by the horizontal lists featured in many parts of the game, regarding them as annoying and pointless when vertical lists work better.

A few players have resorted to looking on Youtube for all the finishing moves featured in the game to make a better decision when choosing any of them. Something that many players think should not be needed in a game like this.

All in all, it looks like this is another problem that is a direct result of a bad UI design that, weeks after the game’s launch, keeps bothering thousands of players.