The latest news in the world of video games at Attack of the Fanboy
November 14th, 2015 by Dean James 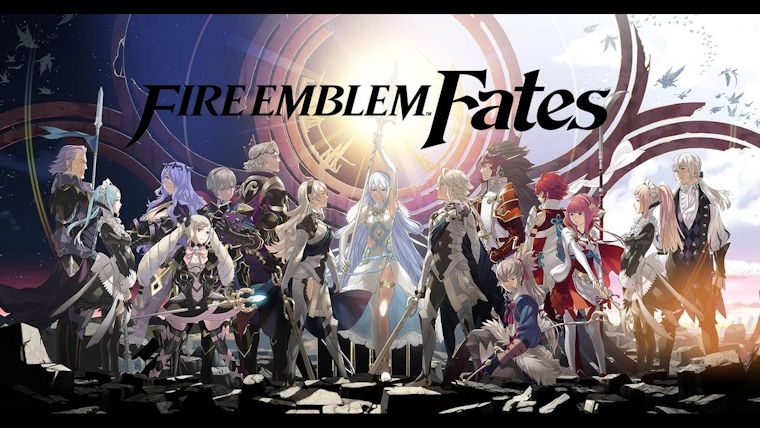 Fire Emblem Fates is the next highly anticipated set of games in the Fire Emblem series, which is taking a multi-release approach. We knew that Japan was getting two games, which has also been confirmed to the US, along with a third one coming as DLC later, which will be bundled in a nice special edition.

Set to release on February 19, there will be two versions of the game coming as Fire Emblem Fates: Birthright and  Fire Emblem Fates: Conquest. These will be sold as $39.99 separately, but if you purchase one and finish the story in that one, you can purchase the other at half price.

Beyond those two, a third story will be coming later as DLC, though it’s essentially it’s own full game, known as Fire Emblem Fates: Revelation. This will cost an additional $20 when it is available at an unannounced date.

For those that want to go ahead and get all three together, you can do so with the Fire Emblem Fates Special Edition. This package includes all three games on one single cartridge. The interesting piece of information is that according to Gamestop.com, this will allow you to play the Revelation portion three weeks ahead of the eShop, so it sounds like that will be coming three weeks later.

Fire Emblem Fates will release on February 19 for the Nintendo 3DS in its various versions. If you want to get the special edition, you better keep an eye out as they pop up, as they have sold out quickly thus far.