Fire Emblem Heroes Coming to Android and iOS in February

The latest news in the world of video games at Attack of the Fanboy
January 18th, 2017 by Kevin Reyes 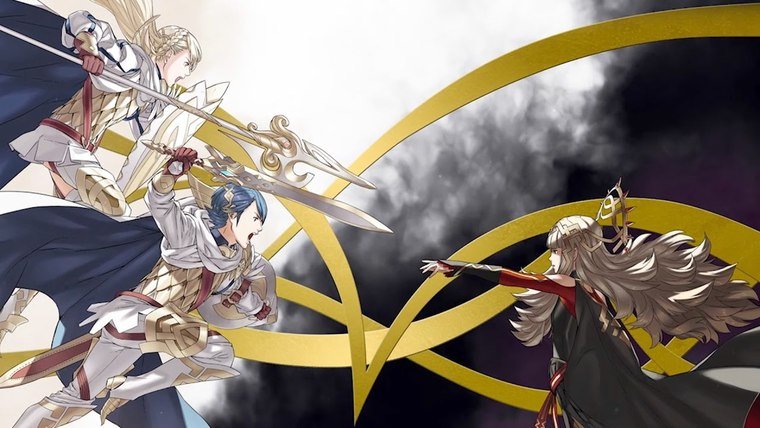 During today’s Fire Emblem Direct, Nintendo announced that their mobile game Fire Emblem Heroes is coming to both Android and iOS devices on February 2.

Fire Emblem Heroes is an upcoming mobile game from the turn-based strategy series Fire Emblem. It will feature the traditional gameplay that the series is well known for and include a new original story with a handful of new characters. However, following the trend of games like Final Fantasy Brave Exvius, the biggest selling point of Heroes is that it will feature several Fire Emblem characters from across the franchise.

The game will tell the story of a war between the Emblian Empire and the Askran Kingdom. The player will take on the role of a summoner who has the special ability to call forth heroes from different Fire Emblem worlds in order to save Askr from destruction.

While the trailer mainly focused on characters from Fates and Awakening, the latest entries in the franchise, the gameplay segment of the Direct also showcased both heroes and villains from every game of the franchise, going as far back as the original game from 1990.

Fire Emblem Heroes will be free-to-play but will feature microtransactions in the form of orbs, the resource that players need to summon new heroes. While it is possible to get orbs from playing the game normally, those that want to speed up the process can opt to purchase them instead. Summoning one hero will cost five orbs, but each additional summon will lower the cost to a minimum of three after five summons.

Nintendo has also given fans the opportunity to vote for which characters they want to see in the game. Those that want to cast their vote can do so by going to the game’s website.

The game will feature various game modes as noted down on the game’s Google Play description:

The Fire Emblem Direct initially announced that Fire Emblem Heroes will arrive to Android first on February 2 but a tweet from Nintendo of America later confirmed that the game would see a simultaneous release between both Android and iOS.