Fire Emblem If Reinvents The Triangle

The latest news in the world of video games at Attack of the Fanboy
May 19th, 2015 by William Schwartz 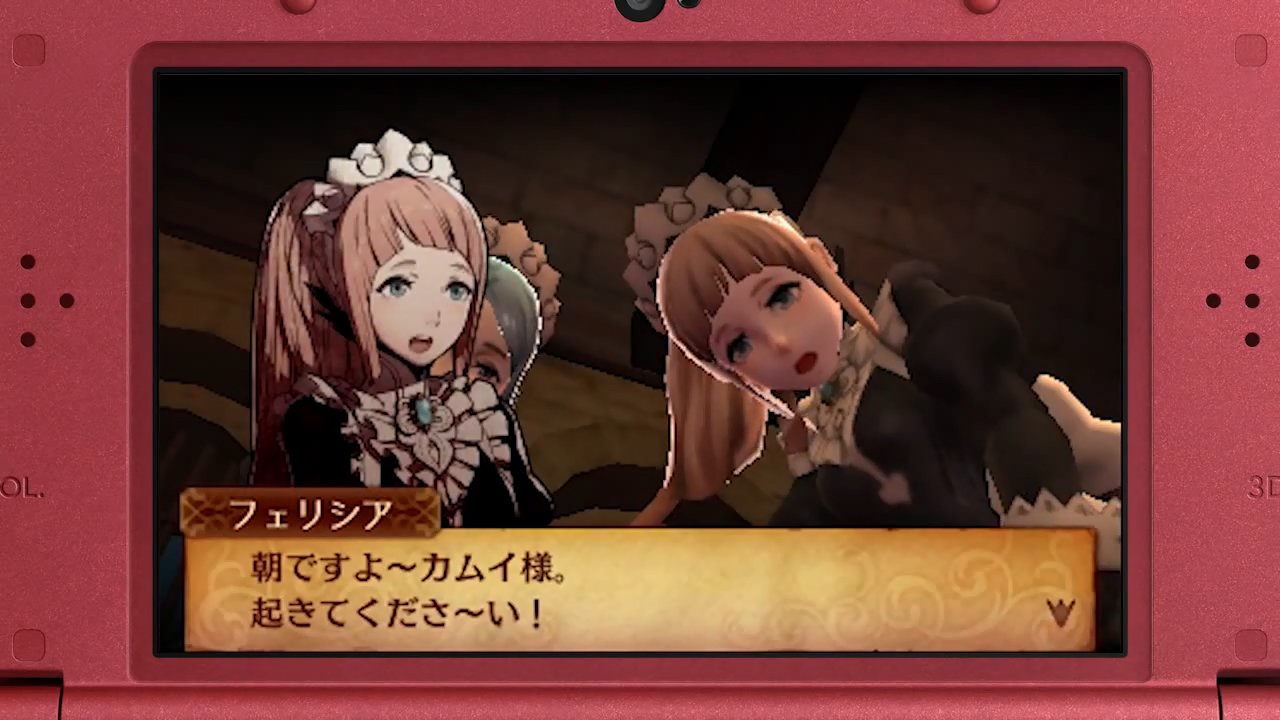 The weapons triangle, of course. After last week’s reveal of Phoenix Mode for Fire Emblem If and the abolition of weapon durability, the latest issue of Famitsu sheds some more light on the way this will be counterbalanced.

First of all, staves will retain their durability. This might seem unfair on the surface, but I’ve got two words in response to that: Berserk. Staff.

The weapons triangle has seen a number of changes from game to game. Fire Emblem If’s triangle looks to bring the weapons and magic triangles closer together, and has brought bows into the fold. Swords and magic trump axes and bows, who in turn reign supreme over lances and hidden weapons (knives? Improvised weapons?). Lances and these mysterious hidden weapons complete the cycle by having the advantage over swords and magic. Whether magic will still retain a hierarchy of its own in unknown at this point.

Durability is replaced in Fire Emblem If by a system of penalties and bonuses that are tied to a weapon’s strength. A Bronze Sword, for example, is unable to perform criticals but has +10 evasion to crits from enemies. A Silver Sword lowers a character’s crit evasion by 5, and gives them -2 Strength and -2 Skill for the next turn. Iron weapons are neutral, lacking bonuses or penalties. Famitsu’s examples ranged from Bronze to Brave, so we don’t know how -reavers and other special weapons will be treated.

More of the game’s Japanese vocal cast has been revealed over at Siliconera, who translated Japanese sources on the subject. Maid and Butler now appear to be classes, with the Butler promoting to Great Butler. My guess is that they’re building on the popularity of the Bride class debuted in Awakening’s DLC — which is another way of saying they’ll do a swell job dusting the bench for me.