The latest news in the world of video games at Attack of the Fanboy
May 13th, 2015 by Emily Speight 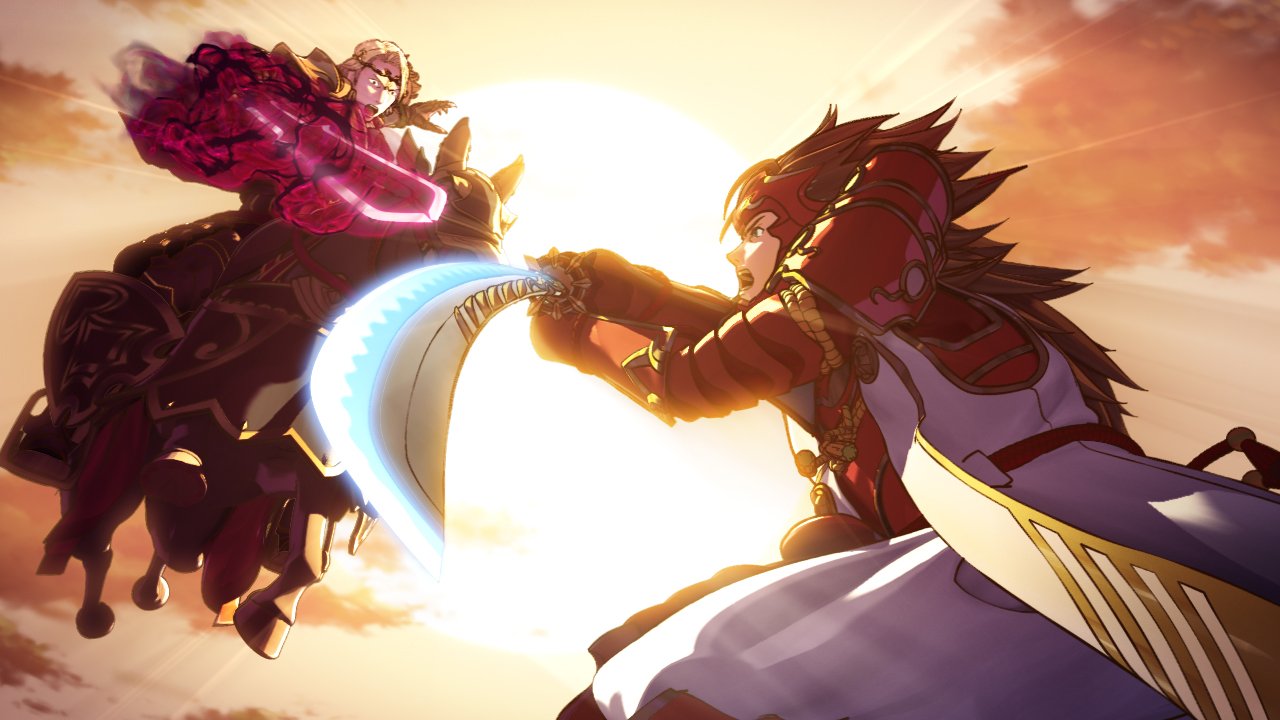 Permanent death has been a defining feature of the Fire Emblem series. It’s also one that’s handily subverted by resetting a chapter — sure, you lose your progress, but Pegasus McKnightly’s progress involved bleeding out from multiple arrow wounds, and now she’s back in one piece. Bless her spindly little soul — or as of If, his too.

So, when Casual Mode was introduced, starting with the Mystery of the Emblem remake, I wasn’t really phased. Intelligent Systems were making moves to make the series more appealing to newcomers, because times were hard and sales were flagging. I know as a teenager I would have appreciated a Casual Mode for longer chapters (Cog of Destiny was the bane of my adolescence), where somebody always seemed to kick the bucket seventy five percent of the way through. 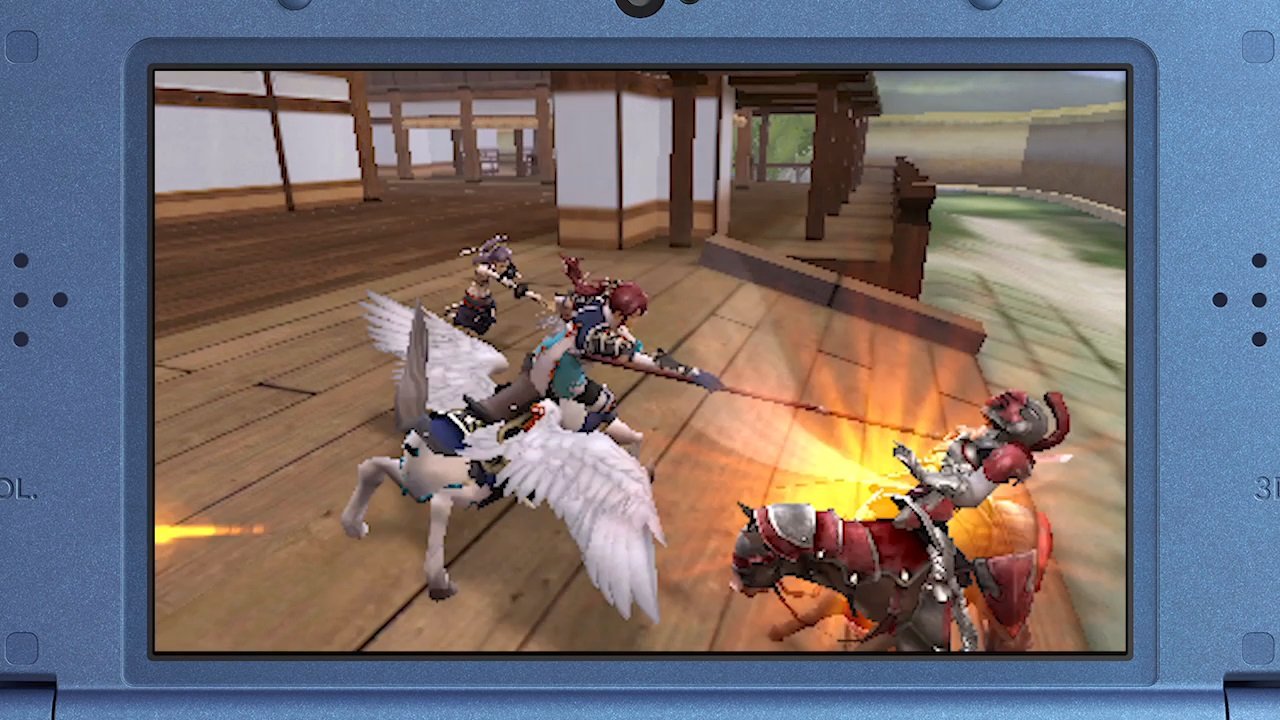 Fire Emblem If has taken this a step further by introducing an even easier variant: Phoenix Mode. Units who fall in battle will rise again during the next player phase. If you’re thinking this would be a great way to trivialize a higher difficulty chapter, you’d be right but at great expense: much like the sneering Easy Automatic mode unlocks in the Devil May Cry series, you won’t be able to change back. Mode and difficulty can only be altered once (come to think of it, a Lunatic Phoenix run would be pretty entertaining).

As well as this, weapon durability has been abolished. I cheered when weapon weight went the way of the dodo in New Mystery of the Emblem and Fire Emblem Awakening, because my style of play always tended towards picking the cutest little characters and transforming them into unstoppable killing machines. The erasure of weapon durability is something that I’m more guarded about — but without any indication on how this will be balanced in Fire Emblem If, it’s too early to form a real opinion.

On top of this, it was revealed through a translation of an entry on the Famitsu blog that royal characters would have access to a special ability, called Dragon Pulse. This ability allows them to make sweeping changes to a battlefield’s terrain, which sounds like it will make for some interesting gameplay. If you’re interested, Gematsu has also listed the Japanese vocal cast for some of the game’s major characters.

Fire Emblem If will be released for 3DS in North America sometime during 2016.