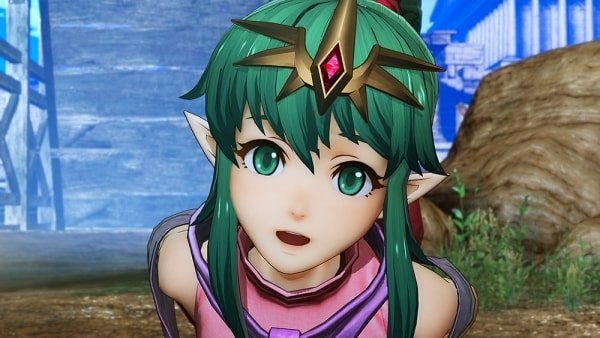 The second bout of downloadable content for Fire Emblem Warriors is set to arrive on February 14th at 4p.m. PT. The second DLC pack for the game includes a bunch of new content, which Nintendo says has largely been inspired by Fire Emblem: Shadow Dragon.

Those who’ve purchased the Fire Emblem Warriors Season Pass will get the first DLC, this second offering, and a third that’s due in March for $19.99.  If you just want this DLC it’ll cost you $8.99.