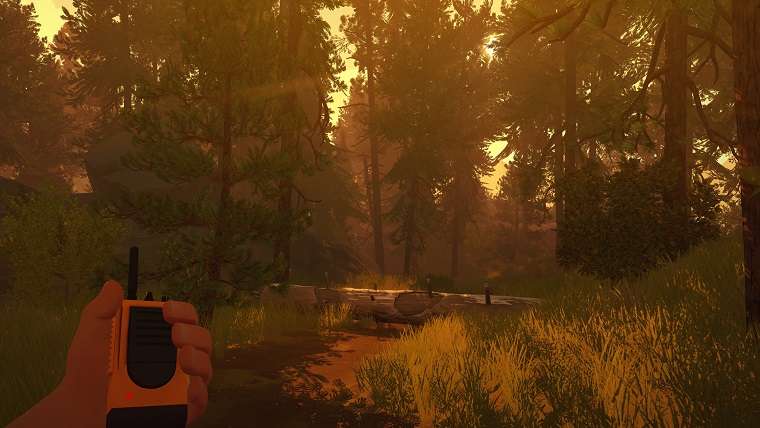 While 2016 saw the release of plenty of great AAA titles, it was just as good for smaller games. One of the earliest hits of the year was Campo Santo’s Firewatch, and despite being an IP from a new studio it has gone on to do very well since it launched.

Developer Campo Santo has now given us another update on the game’s sales numbers, revealing that the game has now surpassed 1 million copies sold since its February 2016 release. They made the announcement recently on Twitter, revealing that they passed the milestone late last year. The game was originally only available on PlayStation 4 and PC, though it launched on Xbox One last September.

For those who missed out on the game, the following is a brief description:

“The year is 1989. You are a man named Henry who has retreated from his messy life to work as a fire lookout in the Wyoming wilderness. Perched high atop a mountain, it’s your job to look for smoke and keep the wilderness safe. An especially hot, dry summer has everyone on edge. Your supervisor Delilah is available to you at all times over a small, handheld radio—your only contact with the world you’ve left behind. But when something strange draws you out of your lookout tower and into the forest, you’ll explore a wild and unknown environment, facing questions and making choices that can build or destroy the only meaningful relationship you have.”

While the developer did not reveal the breakdown of how it sold between the three supported platforms, Steam Spy suggests that over half of the game’s playerbase is on PC.

The game has also been regularly supported by the developer since the early 2016 launch, fixing bugs while also adding in new features. The biggest one that they added most recently was the addition of a free-roam mode, which allows you to simply wander the game’s gorgeous environments without being restricted by objectives. It also includes a dynamic 24-hour day and night cycle, which makes the environments shine even more.