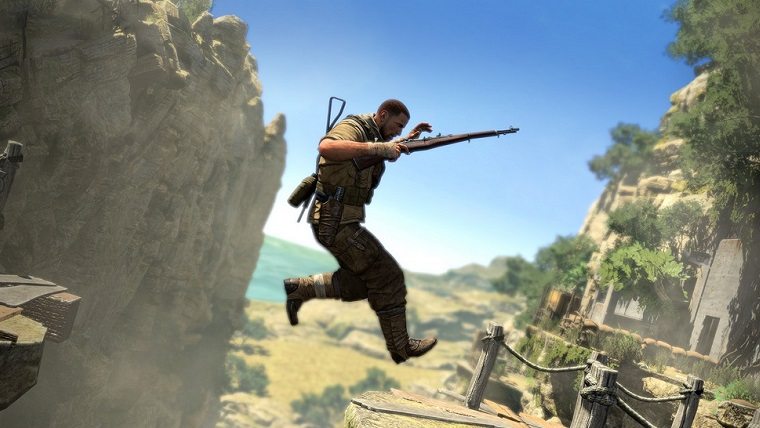 Sniper Elite 4 was recently announced by developer and publisher Rebellion Developments, and now we have our first official gameplay footage from it. Keep in mind, however, that the footage is pre-alpha and doesn’t necessarily represent what the finished product will look like.

The footage comes from Eurogamer, featuring over 6 minutes of brutal gameplay that any players of previous games in the series will be familiar with. There’s lots of gruesome kill cam shots to be had, and the iconic testicle shot is alive and well.

However, there are two new kill cams being added into the game, being the Shrapnel kill cam and the Melee kill cam. Both take you up close and personal to enjoy the aftermath of either a sweet explosion or fist/knife kill. Lots of other minor features are being incorporated into the game, as well, so be sure to check them out in the trailer at the bottom of this post.

Sniper Elite 4 is set to launch for PlayStation 4, Xbox One and PC later this year.