First Day at Pax 11: not a complete disaster 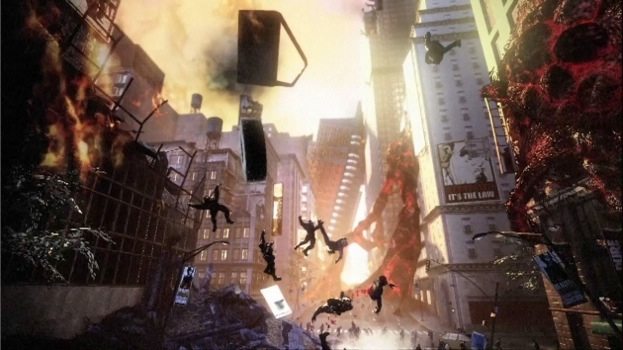 Our first day at Pax 11 was a short one. After traveling for the majority of the day, and then spending some considerable time getting acquainted with the lovely Seattle, we managed to weasel our way into Activision’s pre-Pax showing.

Notably, there was no Call of Duty presence at the event. Which meant we were left to meander (also known as drinking many beers) through the gallery of Activision titles. Skylander Spyro’s Adventure, Golden Eye, Spiderman, and Prototype 2 were prominently on display at the media only event.

While some of these games really showed some serious potential, none were more impressive than Prototype 2. We’ve got a preview in the pipeline for the game , but from the early alpha footage the game is looking to up the ante of the original in every way imaginable. Out of the gate, the game looks more vibrant and colorful than it’s predecessor, while offering the same level of freedoms that the original provided. If you liked the first, you should definitely start paying attention to the upcoming sequel.