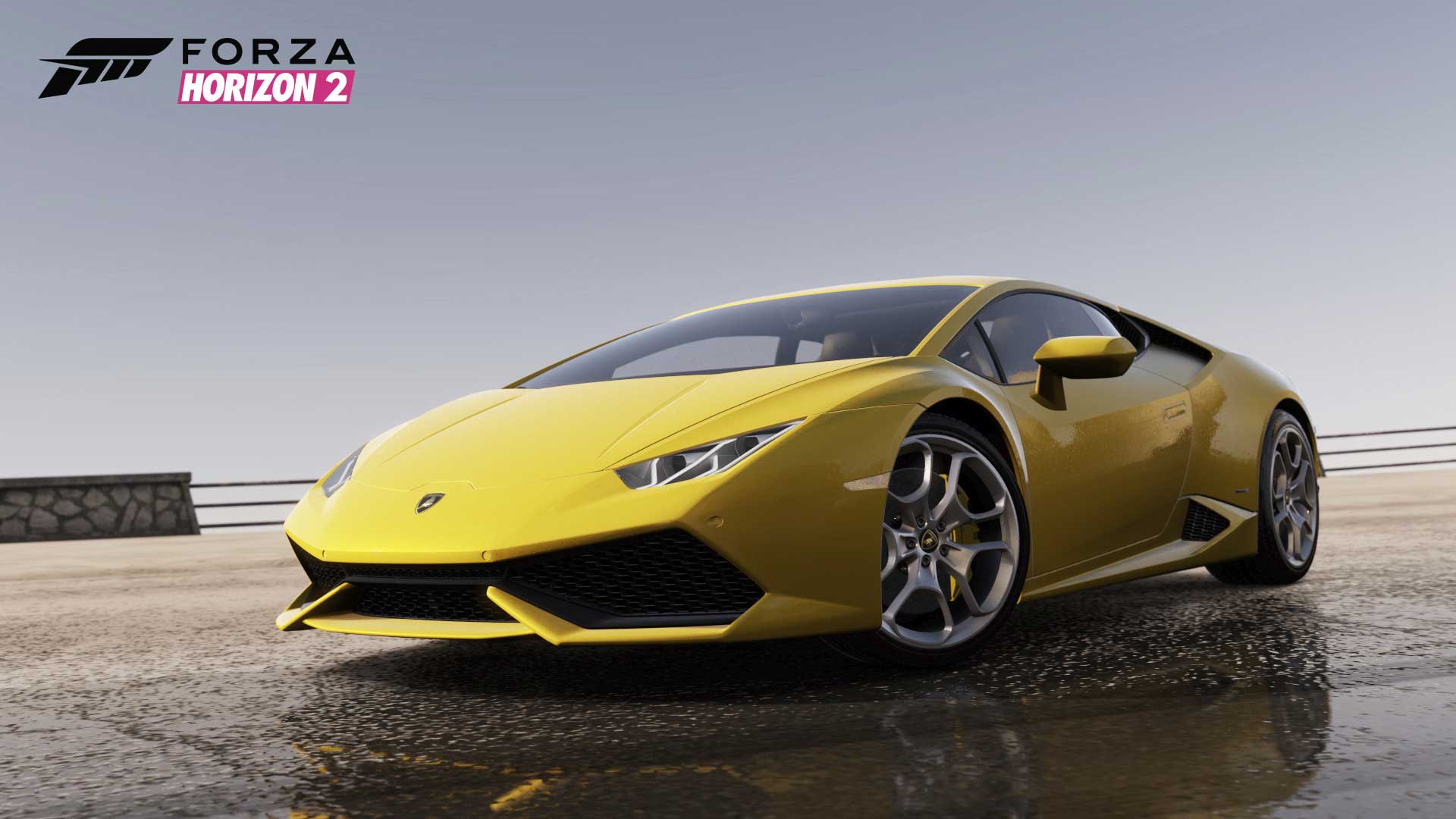 Forza Horizon 2 gets its first batch of screenshots today, courtesy of All Games Beta. The racer from Microsoft and Playground Games is due to arrive on the Xbox One and Xbox 360 later this year.

Centered around a music festival, much like the original Forza Horizon on Xbox 360, Forza Horizon 2 is set in Europe this time around.

Playground Games says that Forza Horizon 2 will be running on the engine that Turn 10 developed for Forza Motorsport 5. Hopefully they don’t use the same grueling system of unlocks and optional microtransactions that gave the Xbox One launch title a bad rap last fall.