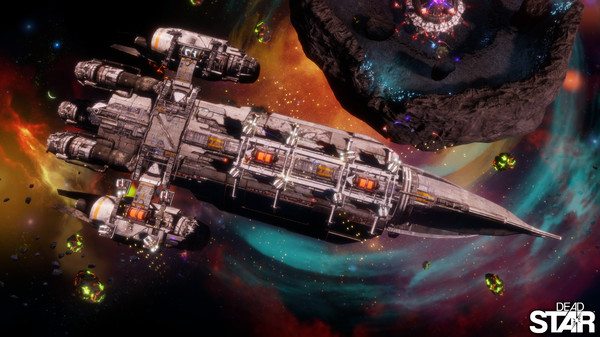 The first free game that will be offered for PlayStation Plus members in April 2016 has already been revealed. It will be a game available for the PS4.

Dead Star will be released on April 5th, 2016 so this means PS4 gamers will get it for free during its launch. This strategy worked with Rocket League as that game was offered for free to PlayStation Plus members when it first came out as well.

Millions of gamers played Rocket League and strong word of mouth enabled more people to actually buy it. Dead Star could also be successful if it manages to be received well by PlayStation Plus members.

Dead Star is a space combat shooter that will also be available for PC. Sony has yet to confirm the other games that will be offered for free in April 2016. We’ll let you know what they are closer to the time.