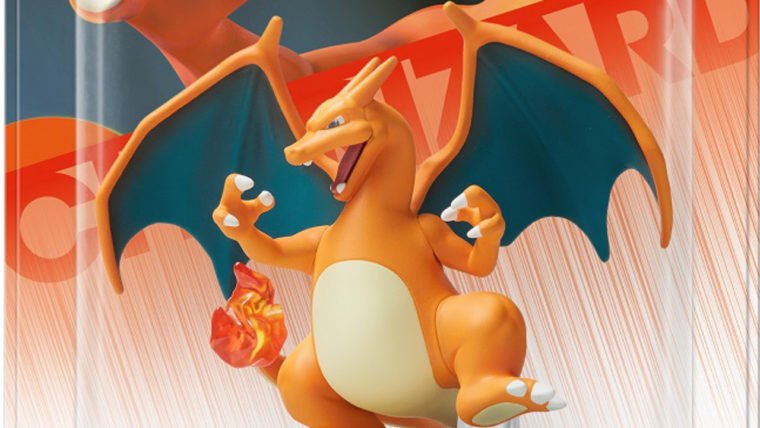 Amiibo are definitely becoming one of Nintendo’s biggest and best products from the last few years. Fans are gobbling them up faster than Nintendo can produce them, and yet they keep pushing out new waves of the figures for customers to fight over once again. This looks to ramp up even more with the recent announcement of Amiibo Wave 4 and the newly added Mario-centric line of Amiibo. Wave 4 will add a few new characters to the long-running Super Smash Bros. line, while the others are pulled from just Mario games. We got a quick sneak peak at the figures during their announcement in the recent Nintendo Direct, but now Nintendo has released the official package images, showing some great detail on the new figures.

Amiibo Wave 4 will include Robin, Lucina, Wario, Charizard, Ness, and Pac-Man. The new Mario line, which launches alongside Mario Party 10, will include new versions of Mario, Luigi, Peach, and Bowser, as well as the first Amiibo for Toad. Figures in the Mario line will work the same as their Super Smash Bros. counterparts, making it so if you have one there is little reason, beyond collectibility, to own the others.

In order to differentiate between the figures it looks like Nintendo has changed up the packaging a little. The Mario figures have a much brighter background, mostly featuring white as the backdrop. Also, the stand has been altered beneath the figures, featuring red instead of gold, and removing the Smash Bros. cross symbol that is seen on the other Amiibo.

Amiibo Wave 4 will be released in Spring 2015, with the Mario line set to launch on March 20th.