The latest news in the world of video games at Attack of the Fanboy
February 23rd, 2017 by Jose Belmonte 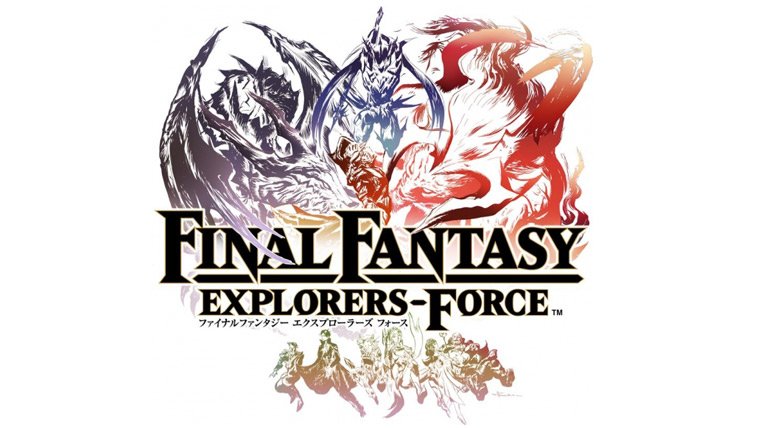 Square Enix gave us a little surprise this week when they presented a sequel to their 2016’s Final Fantasy Explorers for smartphone devices, instead of a Nintendo console. Named Final Fantasy Explorers-Force, we now have the first screenshots that portray the renewed graphics and the more realistic aesthetic.

Final Fantasy Explorers for 3DS came from the wish to adapt the gameplay mechanics from games like Monster Hunter to the Final Fantasy lore. The result was a good-but-not-great title that was fun as long as we used the multiplayer options.

The new Explorers-Force uses the connectivity of iOS and Android devices to increase the focus on multiplayer, for example allowing one new party member until reaching a number of five. Players will be able to assign a different job to their character, choosing between knight, thief, monk, black mage, time mage, ranger, white mage and dragoon.

Not only that, but the characters will also carry what they call the “power of the crystal”, which allows them to transform into a legendary hero, namely some of the protagonists of the main Final Fantasy games. For now it’s been revealed that we’ll be able to take the form of Cloud, Squall, Tidus, Vaan and Lightning, all of them with their models from the PSP Dissidia games.

The story of the sequel opens decades after a devastating war that has nearly destroyed the world. Not only that, but it has also lead to the appearance of various summoned beasts that could destroy Humanity after all its suffering. Aware of the gravity of the situation, humans sign a truce in order to form an elite group of warriors among those previously called explorers, the “International Peace Alliance”, nicknamed FORCE.

You may have guessed that those “summoned beasts” are actually some of the classic summons of the franchise, including Ifrit, Titan, Diablos, Bahamut, Ramuh, and Fenrir.

Final Fantasy Explorers-Force will arrive to iOS and Android devices in Japan this 2017. Details on a Western release have not been revealed yet. Check out the screenshots below. 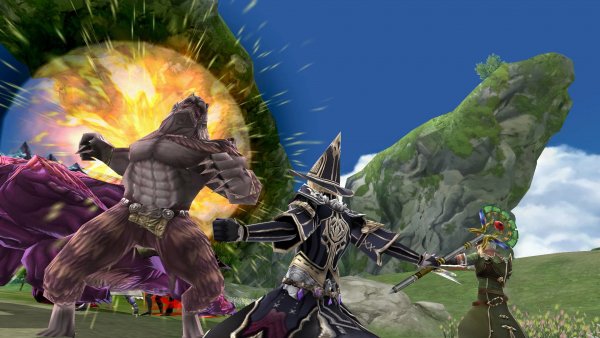 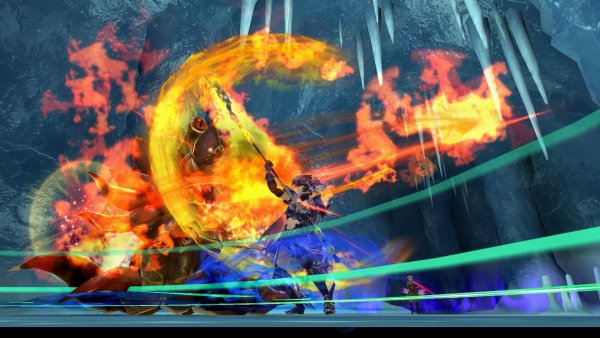 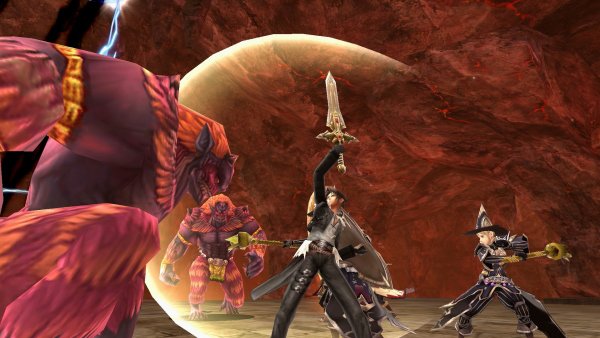