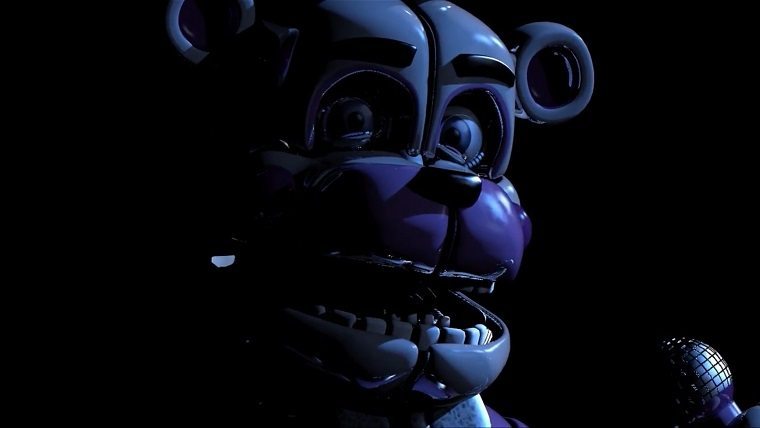 A new Five Nights at Freddy’s game officially launches today in the form of Sister Location, kicking off yet another horror experience for the series’ rabid fanbase to eat up. However, earlier this week the series’ creator Scott Cawthon took to the game’s Steam page to discus the game he created, and claimed that he wasn’t happy with the finished product and was considering delaying it.

He starts by saying “Ever since I started making games I always wanted to be a world builder. I never wanted to make gimmicky games or things that didn’t mean something. I wanted to create experiences that would really have an impact on people. I feel like I got to do that with the first few games, but somehow I feel like I let myself get too dark with this one. Things went sideways, and I look at this game now and am unsure how it will affect people.”

He goes on to say “At the same time though, people WANT a horror game, and I get that. I understand that. This is supposed to be horror, and not kid friendly. So then what am I supposed to do? Release something that offends me just to satisfy those who want to play it? Or take the time and effort to really craft something that everyone can enjoy? The answer is obvious to me.”

However, he has now posted an edit to that very post that reads “(As most of you have figured out, the game’s not delayed, see you Friday) ;).” So, this was all just a little joke to try and ruffle the feathers of his fanbase. The game will launch later today on Steam.