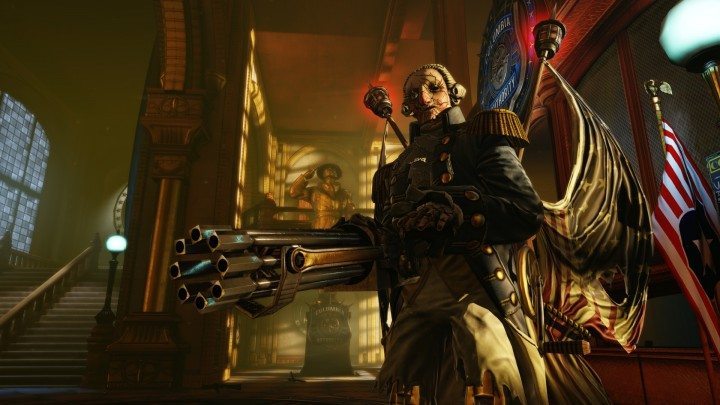 July 4th is America’s Independence Day and is a day that most American’s spend by the beach, or by the barbecue with family and friends. Other’s spend it inside playing video games. Well what games should you play to celebrate this wonderful holiday? Here is a list of five games that could bring some joy to your July 4th, keep in mind there are many more. 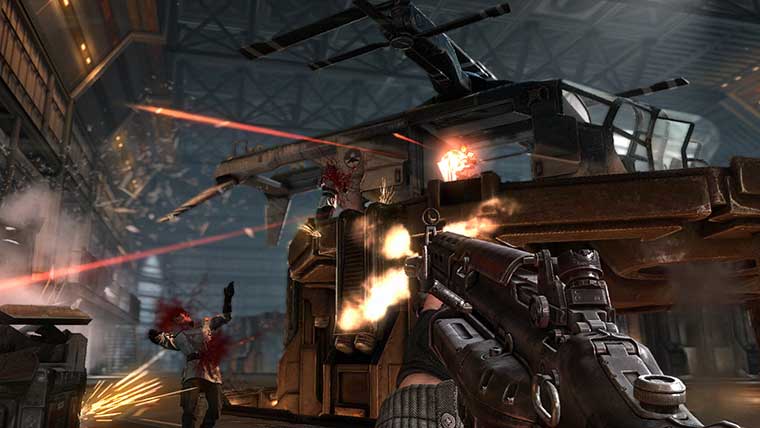 
What better way to celebrate Independence Day than to destroy an entire Nazi regime? Help war hero BJ Blazkowicz explode Nazi’s and robotic Nazi’s all around a war torn world in Wolfenstein: The New Order. All in sexy next-gen graphics. 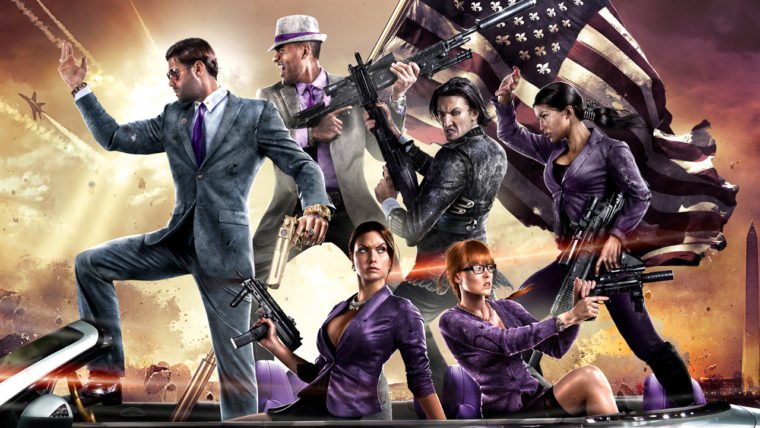 
Sure the game may deal with having to hold of an alien invasion and have characters with crazy, insane super powers but it doesn’t mean that it is un-american. In fact when the game shipped it had pre-order bonuses that allowed you to dress up as previous United States presidents and giant bald eagle skin for one of the planes in the game. After all you do start the game in the oval office as the Commander And Chief. 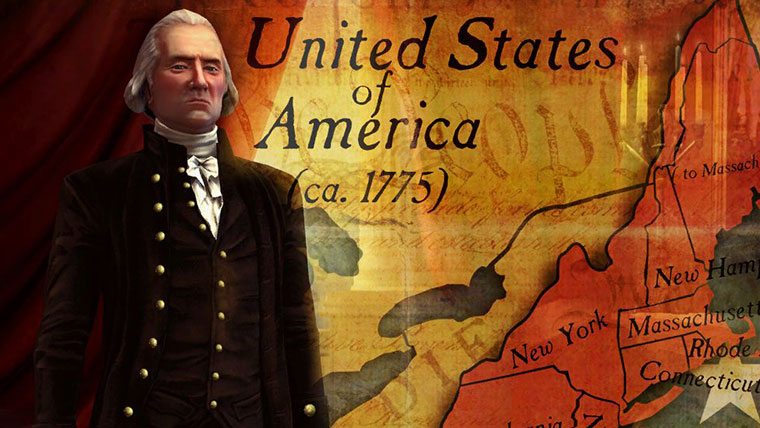 
What is more American than creating an empire and slowly taking over the map and imposing your rule over them. The most ‘Merica’ way you can play Civilization V is to play it as George Washington with Freedom in mind. Plus by the time you finish the game you might be at July 4th 2015. So it’ll pass some time as well. Just watch out for Ghandi. 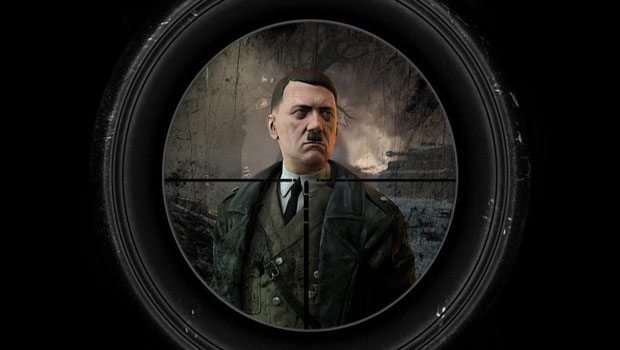 Yeah it is pretty new but again, anything dealing with a World War or endless Nazi killing is patriotic in my book. In Sniper Elite 3 you can slow mo shoot a bullet into the testicles of unsuspecting Nazi’s if you so please. Also you can shoot them in the arms, legs, chest or head. Really though, insult to injury for the testicle shot. You can even bring a buddy along for co-op. 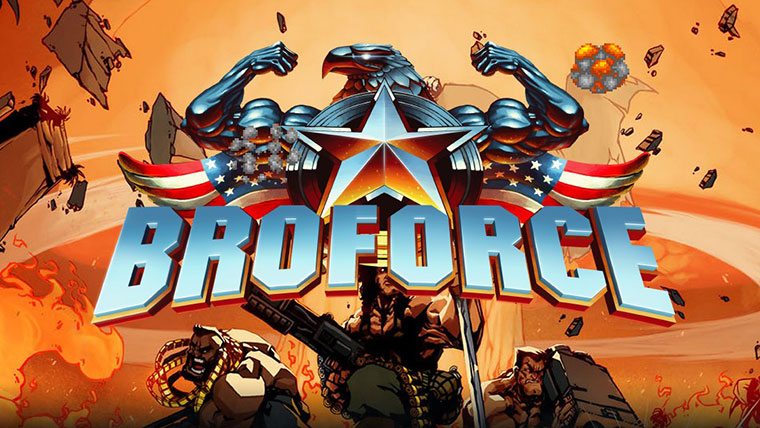 This might just be the most patriotic game ever. Taking parody of action heroes from American cinema and making them symbols of democracy and justice as Bros who go and save the world  is simply awesome. It doesn’t hurt that it was subtitled to “Freedom Simulator 2014” for their recent sale on Steam. Broforce is everything you need in one game for July 4th.