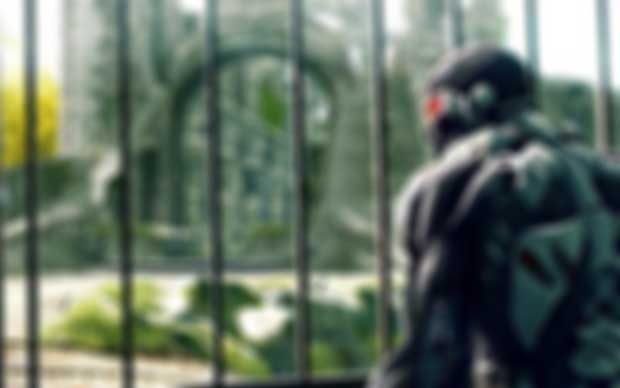 Many people might have noticed that the PlayStation 3 version of Crysis 2 comes complete with a slightly blurry picture when compared to its other console counterparts.  On the My Crysis forums, a user seems to have fixed the blur by changing settings on his PS3.

The user claims that you need to switch the PS3 settings from 1080p to 720p.  The blur is said to be due to up scaling.

When comparing the two games on the Xbox 360 and PS3 many people noticed a difference because the 360 version was running in 720p while the PS3 is upscaled if your settings are at 1080p.

To do this you’ll need to enter in manual display settings on your PS3.  Uncheck the 1080i and 1080p boxes if they are checked.  Since the majority of PS3 games are running native 720p this will likely have an effect on more than just your copy of Crysis 2.