Flashback Coming Out Next Week 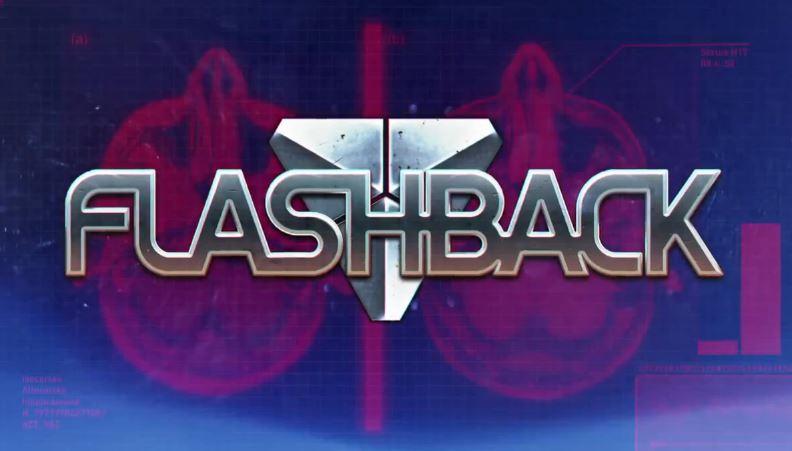 I’m too young to remember and nostalgialize about the original flashback. In fact, it was a game released before I was even born, not that I’m bragging or anything. Okay, maybe a little.

So imagine how good the trailers must look for someone like me to actually be genuinely interested in Ubisoft’s remake of the 1992 game of the same name. For those of you who, like me, have no idea what Flashback is all about, the following trailer will tell you more about the story.

If for some reason, you prefer to read then watch a video (you weird person!) the the gist of it is that it’s a bunch of science fiction with shape-shifting aliens who want to destroy the Earth and a memory-wiped super agent who is the only one who could stop them.

What is most intriguing is the gameplay itself. Flashback is a science fiction HD platformer. Imagine graphics that wouldn’t look out of place in Assassin’s Creed (at least the first one for sure), but a full on platformer. That’s not really a formula I’ve ever seen nor played before and I think it’d be worth a go (20th anniversary and all).

Flashback comes out on August 21st for XBLA and PC as well as a touted Fall 2013 release on PSN.