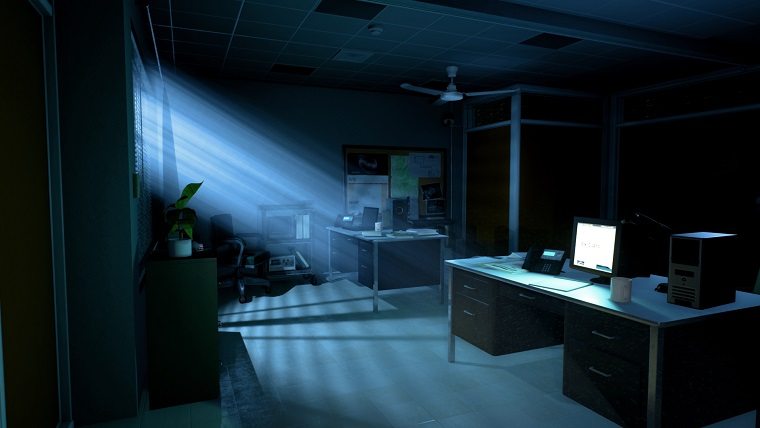 The PlayStation 4 is set to be getting an exclusive psychological thriller next month called Asemblance, and it comes from a former Bungie developer. The announcement was made on the PlayStation Blog today, where Niles Sankey and his Nilo Studios announced the game and shared details about it.

Asemblance definitely has an interesting premise, with Sankey saying the following:

“It’s the first episode of an expansive franchise inspired by The Twilight Zone, The X-Files, and the Black Mirror television series. These series show a unique ability to pull the viewer into a narrative that isn’t always logical and keeps you engaged by asking what is really true. We’ve also found inspiration in games that allow players to explore different theories and ultimately engage one another to learn the truth. We were inspired by this approach to create a narrative where you’re never quite sure what’s real or what’s not. We hope we’ve accomplished that in Asemblance.”

He goes on to reveal that they are pretty much all done with the game’s development, and are now optimizing the game. An exact release date was not given, though it will be launching exclusively for the PlayStation 4 next month. Check out the release trailer for the game below.