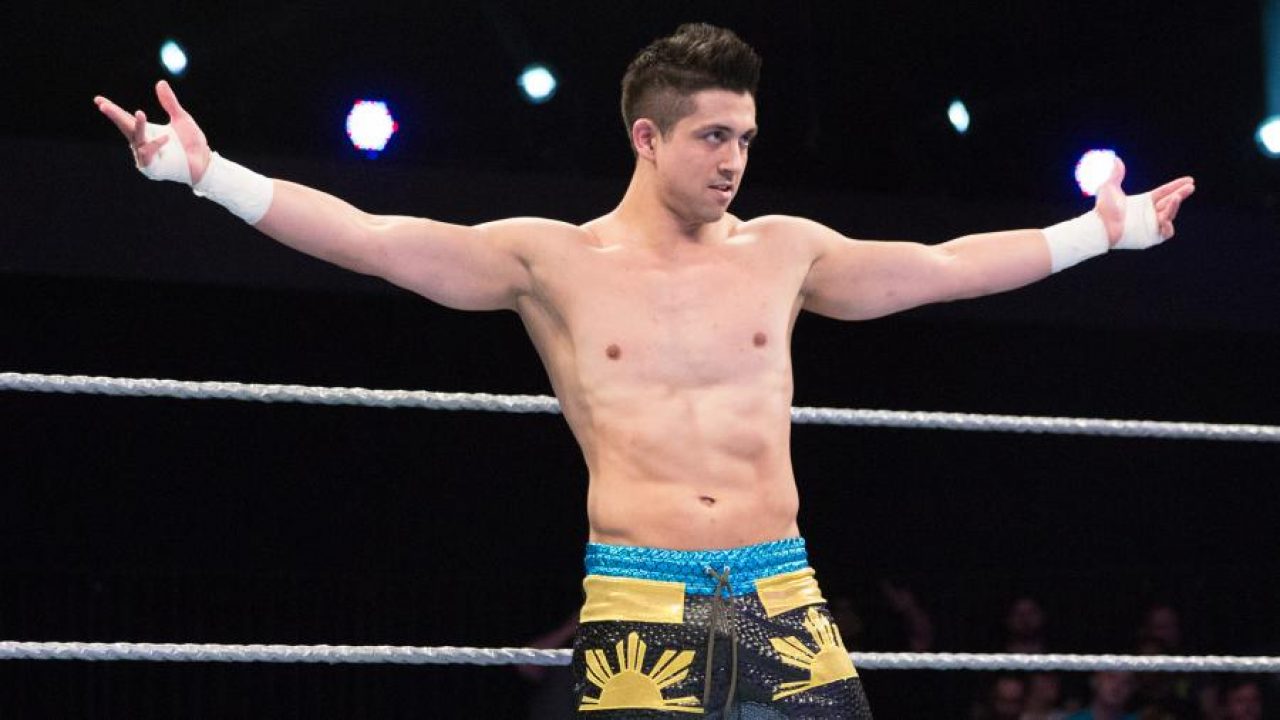 While wrestling fans were unable to play WWE 2K21 last year, it looks like the next game called WWE 2K22 is coming out later this year. From the sounds of things, mocap work is already underway for the new game.

As spotted by the Smacktalks YouTube channel, they noticed a former WWE Superstar has posted footage of them doing mocap for the upcoming WWE 2K22 video game. That former wrestler is none other than T.J. Perkins or TJP for short.

The motion capture clearly shows footage of T.J. Perkins and another wrestler doing a variation of a sit-out powerbomb. 2K Games usually likes to hire real wrestlers in order to capture realistic looking animations to the video games.

That being said, this news is not an indication that T.J. Perkins will be in the new video game. It’s unlikely he’s allowed to appear in the game as he’s currently contracted to Impact Wrestling. However, fans can still create him using the game’s creation tools.

Little is known about the game so far, but we do know wrestlers were scanned to be in the game after 2K Games visited the Royal Rumble PPV backstage in January.

WWE 2K22 should be out sometime later this year. It’s likely it will be the first WWE video game ever to grace the new PS5 and Xbox Series X/S consoles.