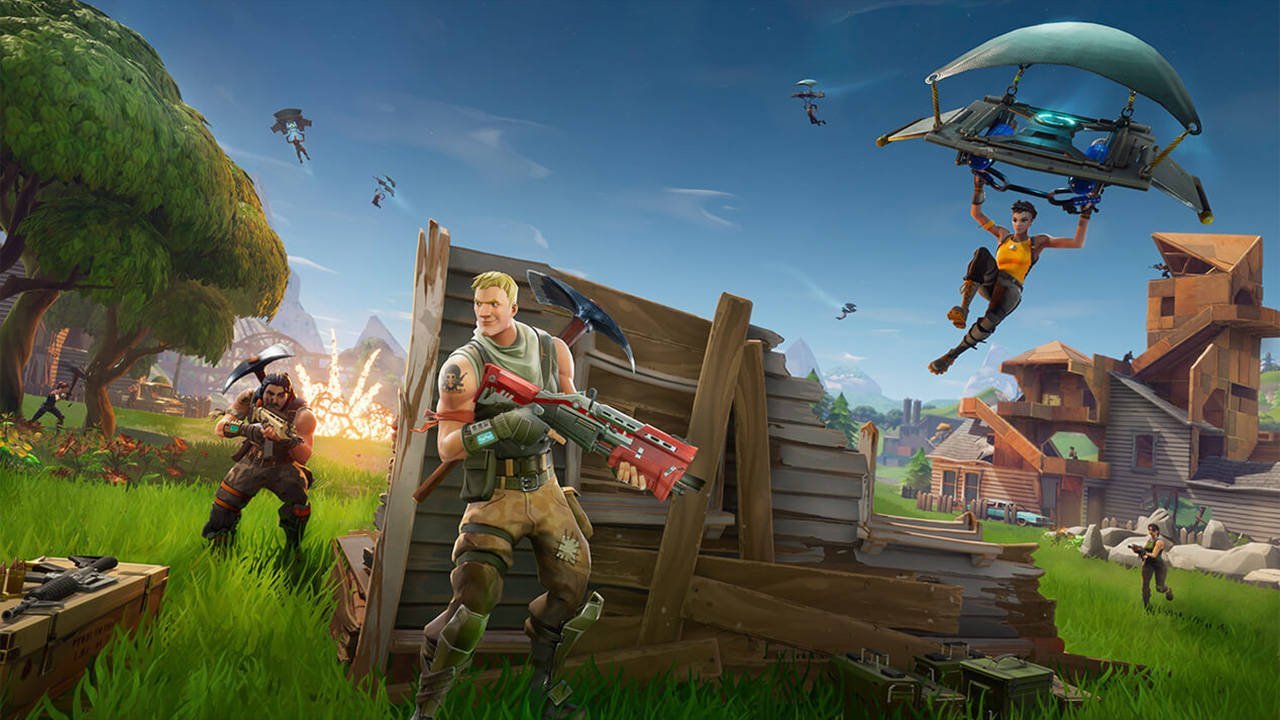 It’s only been a day, but since Epic Games launched Fortnite on the Nintendo Switch, 2 million people have downloaded the game.  If there was proof needed that people wanted a viable mobile version of the popular Battle Royale game, here it is.

Nintendo confirmed the tally via Twitter who issued a thanks to those who downloaded following the announcement.

The staggering number sheds a bit of light on the network problems that Fortnite on the Switch was having yesterday at launch.  However, it seems that the limited amount of downtime in contrast to the sheer volume of players has got to be considered a win for the developer.

Fortnite Battle Royale’s release on the Nintendo Switch also brought to light the fact that Sony is still the block in the road for full cross platform play for games of this type.  Despite being able to connect the Switch version to Xbox, PC, and mobile players, Sony still won’t budge on cross platform play.

Like other platforms, Fortnite: Battle Royale is a free download on the Nintendo Switch and is currently available via the eShop.