And it will stay on Galaxy devices, for now. 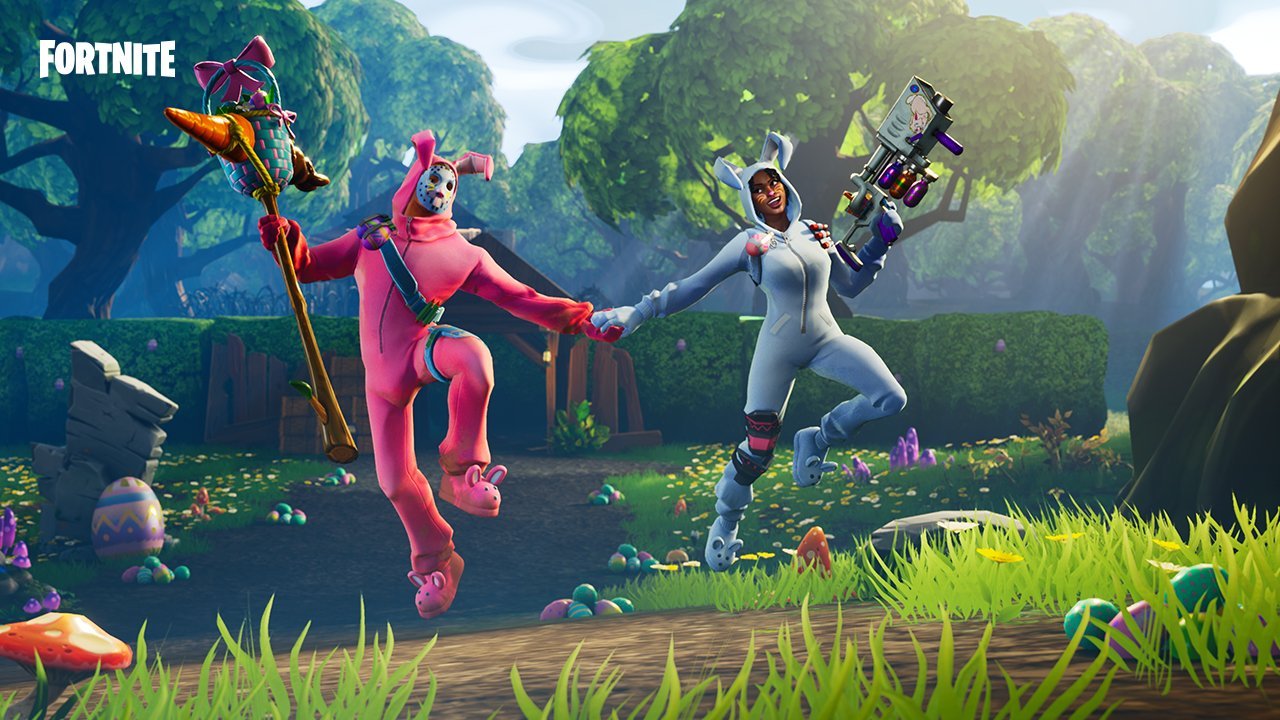 The Battle Royale genre has absolutely exploded in recent months and unless you’re waiting out the apocalypse in a shelter with tins of beans, you’ve probably heard of the two major players in the game:  Fortnite and Playerunknown’s Battlegrounds (PUBG).

If you somehow haven’t, Fortnite is a free-to-play online game from Epic Games where you drop into a map that continues to shrink as you race to scavenge for equipment and weapons in a struggle to be the last man standing out of 100 players.

Fortnite has appeared on PC, PS4, Xbox One, iOS and most recently, Nintendo’s Switch with the Android version slated for a “summer 2018”. We now have some footage of it running on Samsung’s S9+. Fortnite playing on a Samsung device is important because in addition to not releasing the game through the Google Play Store Epic has also thrown us a curve ball in making it exclusive (for 30 days) to Samsung’s Galaxy Note 9, which is being revealed today during Samsung’s Unpacked event.

This deal could obviously benefit both parties with Samsung making up a huge 20 percent of the Android smartphone market and of course Fortnite, with its 40 million plus monthly players, has the appeal to increase that number and push both Samsung’s latest Note and Epic’s Fortnite into more eager hands. As an extra nudge, if you buy the Note 9 you also bag yourself 15 000 V-Bucks (about $150) which can be used to buy in-game items, skins and the Battle Pass.

There’s not doubt that Fortnite on Android will send those monthly player numbers skyrocketing and will be sure to challenge PUBG’s dominance on Android as the Battle Royale game to play. It already runs really well on iOS and the Switch so there’s no doubt it’ll run a treat on Samsung’s newest flagship. Apparently you even can use the S Pen for more precise aiming. For the rest of us, according to this XDA-developers post, you’ll only need 3GB of RAM and Android 5.0 or higher to enjoy the mayhem.

We just have to wait out that Samsung exclusivity, or fork out more than $900 for the new phone…