Fortnite on Android Won’t Be Offered Through Google Play

Is the Google Play store really necessary for all games on Android? 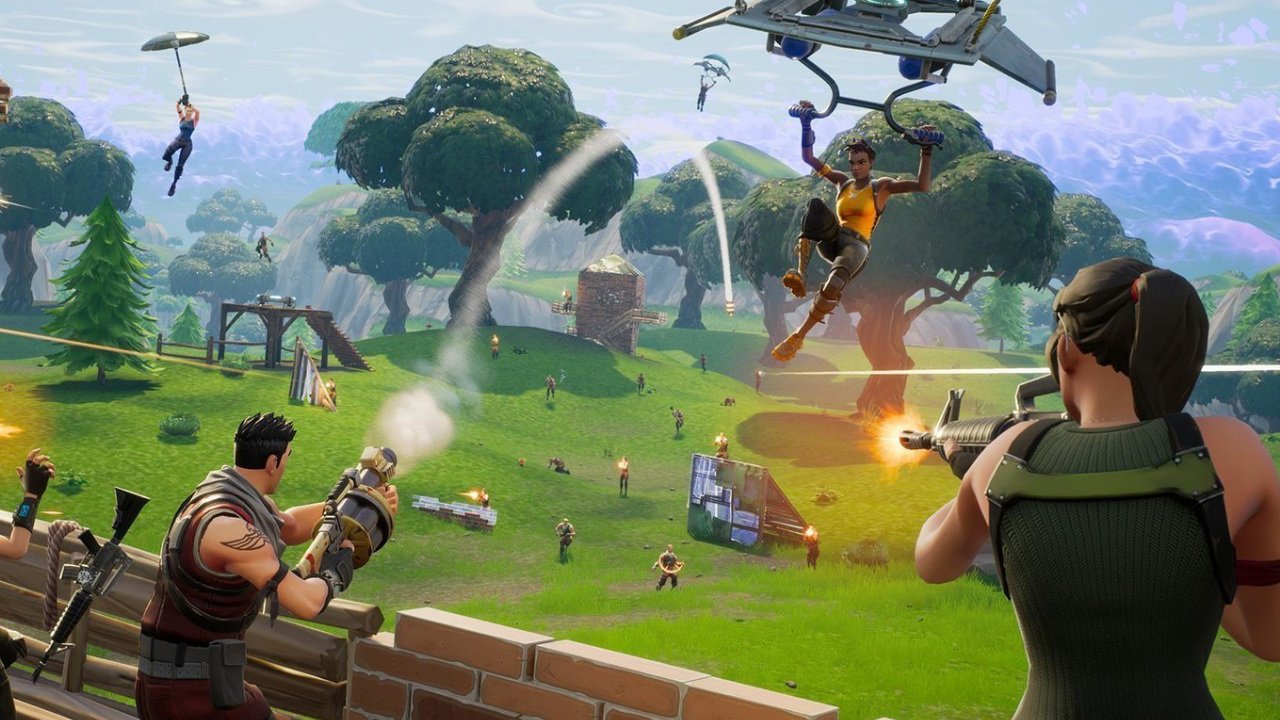 In the lead up to release, rumors started circulating that Epic Games would not use the Google Play store to distribute Fortnite on Android. In an interview with Eurogamer released today, Epic has confirmed that those rumors are in fact true. It seems they have their own means of distributing the newest version of their mega-hit free-to-play shooter.

As revealed in the interview, Android users interested in buying Fortnite will purchase the game directly from Epic Games. How it works, is that users will go to Epic’s website, download an installer and download the game directly onto their phone. Eurogamer asked Epic’s representative, Tim Sweeney, the reasoning for the developer’s decision.

“Epic’s goal is to bring its games directly to customers. We believe gamers will benefit from competition among software sources on Android,” said Sweeney.

Sweeney went on to say that Epic is just treating Android like the open platform that it is. Fortnite fans who play the game on PC will remember that Epic that they did the same thing with the PC version of the game, opting to offer it through their own site rather than through Steam. As for the specific reasoning behind their decision to cut out the Google Play store, Sweeney said that the store’s 30 percent “store tax” is primarily responsible.

“Avoiding the 30 per cent ‘store tax’ is a part of Epic’s motivation. It’s a high cost in a world where game developers’ 70 per cent must cover all the cost of developing, operating, and supporting their games,” said Sweeney.

Sweeney elaborated by saying that Epic feels the 30 percent fee is disproportionate to the services the store provides. They may be worthwhile for small developers, but not for a company like Epic, who knows how to handle payment processing, customer service, and allotting download bandwidth.

Reasoning aside, the question is whether or not this ultimately winds up being an inconvenience for fans who want to play Fortnite on Android. According to Eurogamer, it really isn’t. They note in their article that the game runs well, is easily accessible, and updates itself just like any other game on Android devices does. So no, it seems that this somewhat unusual move won’t be an issue for the end user. It’s just a business decision, one that makes a fair amount of sense at that.