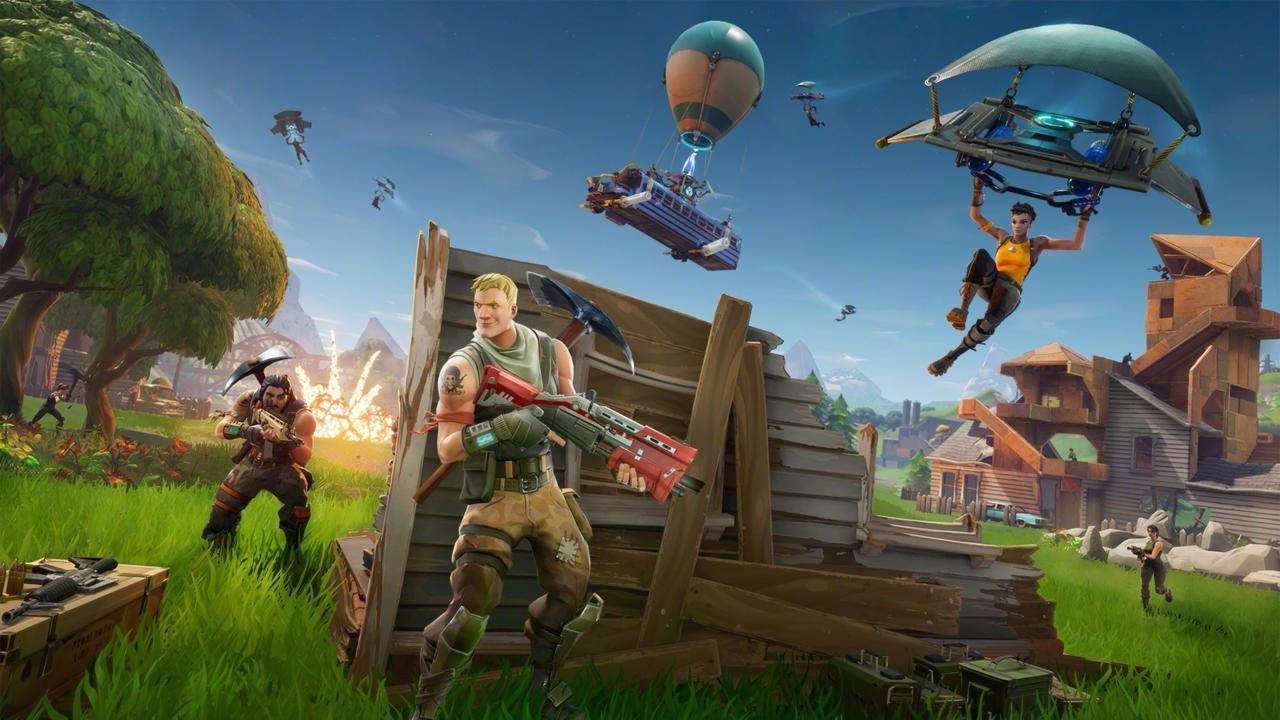 The ever-evolving island in Fortnite: Battle Royale looks like it’s changing again.  According to a recent datamine of the game, it appears that the Rifts that popped up in a July update will continue to slowly close before the disappear completely ahead of Season 6.

Over recent weeks a very reliable source of Fortnite leaks has popped up on Twitter, and this time the Fortnite: Battle Royale Leaks has discovered that the Rifts in the game will be closing by August 21st, the time when the next season should begin. 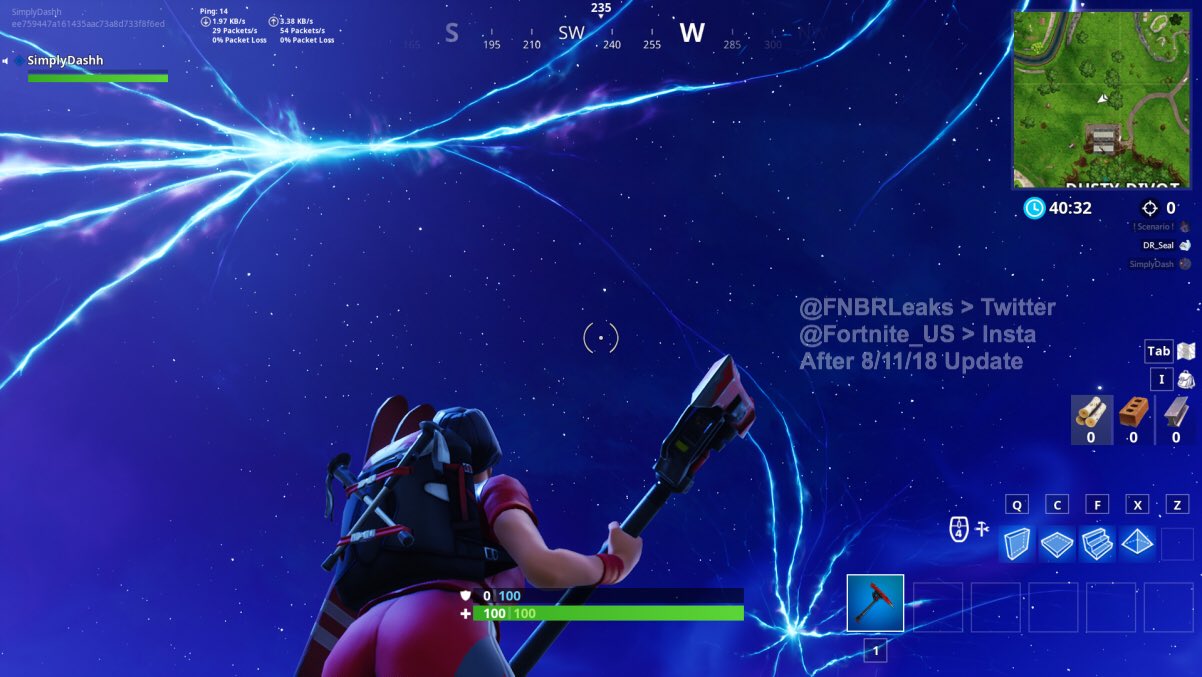 The leaker posted images of what the sky will look like in Fortnite: Battle Royale across the course of the next week and it appears that the many Rifts will consolidate down into one big crack in the sky.

So what does Epic have in store for Season 6 with Fortnite: Battle Royale?  That part isn’t entirely clear but there is plenty of speculation going around as to what the new overarching theme will be.  Season 5 brought with it some of the biggest changes we’ve seen to the game to date, and players seem to be enjoying the sweeping changes that Epic releases with each season in the game.

With Season 5 the Fortnite map changed considerably, with Season 6 it looks like we know at least one thing that’s going to be going away and that’s the rifts.