Fortnite Servers Down Caused By Record Setting Number of Players 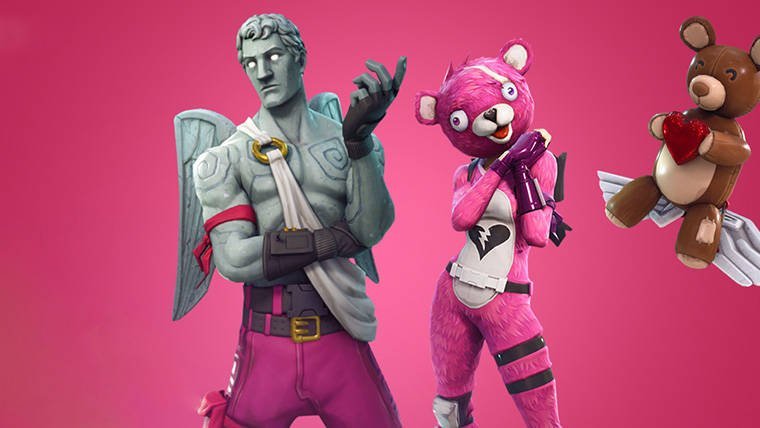 Fortnite continues to grow in popularity as the free to play Battle Royale portion of the game has gained a large and loyal following.  Last weekend the game hit 3.4 million concurrent users, according to Epic Games.  Back on February 3rd and 4th players will remember that the game saw an outage during this record breaking number of players and the game saw multiple outages across the two day period which saw both partial and total service disruptions for the game.  Epic says that the cause was “extreme load.”

In a technical post on the Fortnite Blog, Epic details exactly what happened during this outage and what they’re doing to try and stop it from happening again.

So if Fortnite continues to grow, and Epic surely wants it to, what are they are going to do to solve these problems so they don’t keep happening?  The developers have a handful of solutions that they are currently working on which include analyzing database performance issues, optimizing servers, and scaling their internal infrastructure, among others.

Epic says, “..We cannot promise there won’t be future outages as our services reach new peaks…”

Epic is continuing to please fans with updates to the game.  They most recently announced testing to the shooting mechanics to the game, looking to improve different aspects of the combat.  The road ahead sees timed events where players will get to play with a Valentine’s Day themed Crossbow, as well as new Valentine’s Day skins to use.

Today the developers rolled out update V.2.4.2. which features the aforementioned content as well as The Shooting Test that was recently announced.