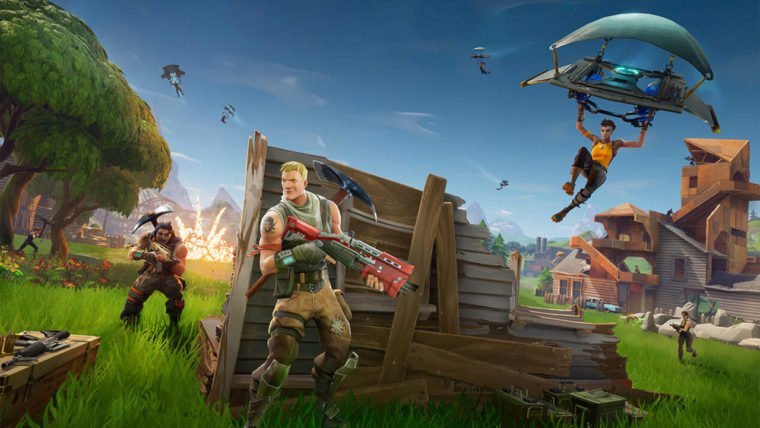 Epic Games has been taking player feedback into consideration and is getting ready to start testing some new shooting mechanics for Fortnite.  The developer’s goals are to refine combat in the Battle Royale part of the game and improve weapon accuracy.

In a recent developer post, Epic outlines a couple of different approaches that they’ll be testing when it comes to shooting accuracy in Fortnite.  They’ve revealed that two different tests will be happening for Fortnite and they include “First Shot Accuracy” and “Perfect Accuracy + Recoil.”

The first test they’ll be conducting is for First Shot Accuracy, and they describe this as something that is in many ways similar to the current Fortnite experience.  There are some changes though.  All weapons will feature first shot accuracy and it’s indicated by a red glow on the weapon’s reticle.

This sounds like it’s going to be the first test of many for Epic to dial in the shooting mechanics for Fortnite.  They encourage all to try the mode as wins and other stats will count during the test.