Fortnite is Adding New Soccer Skins – How to Get Footballer Skin

Fortnite Gets New Skins and a New Tournament 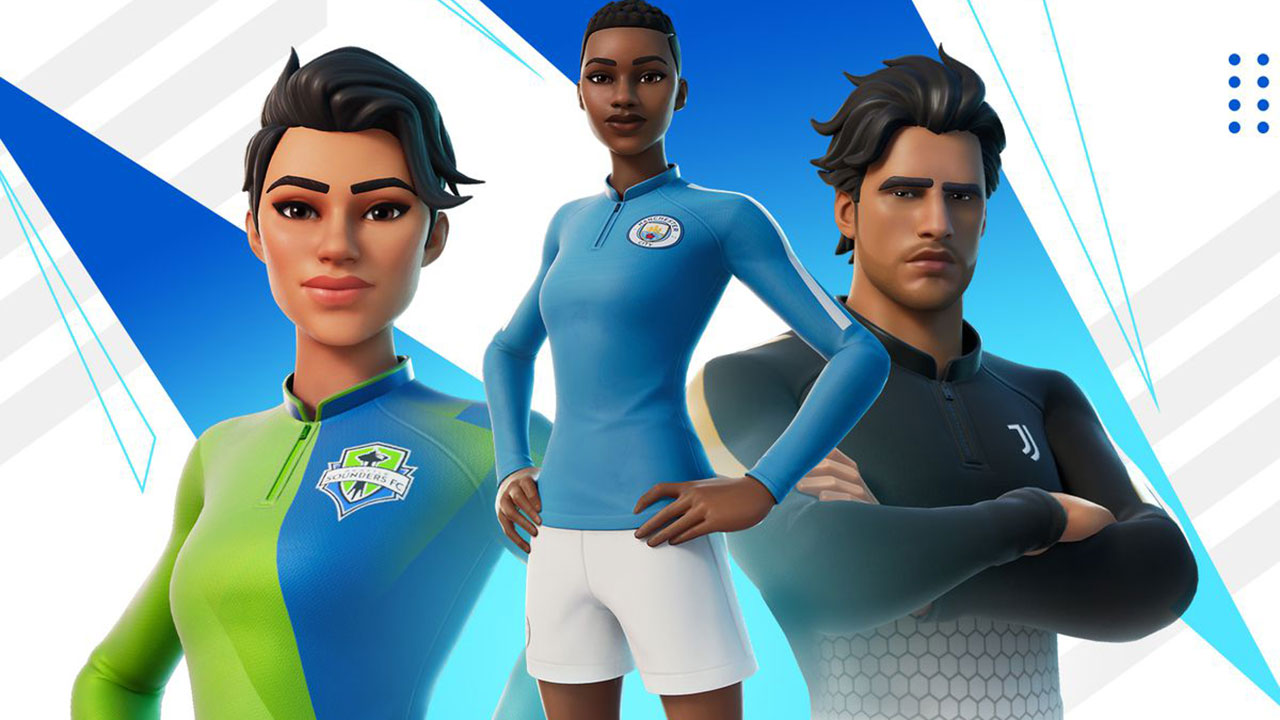 Epic has partnered with some of the biggest soccer clubs in the world for its latest set of Fortnite skins. A total of 23 professional soccer teams are bringing their jerseys to Fortnite, and they’re all included with the Kickoff Set. There are 10 variants of male and female skins, too.

Here are the clubs available:

The kits are just the tip of the iceberg when it comes to Fortnite’s foray into the football world. It has also teamed up with Brazilian football icon Pele to launch the first-ever Pele Cup. Participation in the cup will give you the chance to win the new Kickoff set for free, as well as the Pele Air Punch Emote. The emote will be available to purchase if you fail to win it in the Pele Cup. Top scorers in the Pele Cup will also have the chance to win a signed shirt. A real one, not a virtual one for your avatar to wear. This event kicks off on January 20, and taking part in the event provides you with a chance to get the skins early and potentially other prizes.

Additionally, Epic has rolled out a new football-themed Creative island where players can take part in a special 4v4 bracket-style game mode focused around football. That’s not the only tournament on the way either. On January 21st, esports organization Faze Clan and Manchester City are joining forces for the “Faze City Cup,” which will similarly give players a chance to unlock the skins early. (City and Faze announced a partnership back in 2019.) Faze players Nate Hill and Kyle “Mongraal” Jackson will be among those participating.

You can check out more Fortnite news and guides at this link here.