Epic says "Brace for Impact" something big is coming to Fortnite. 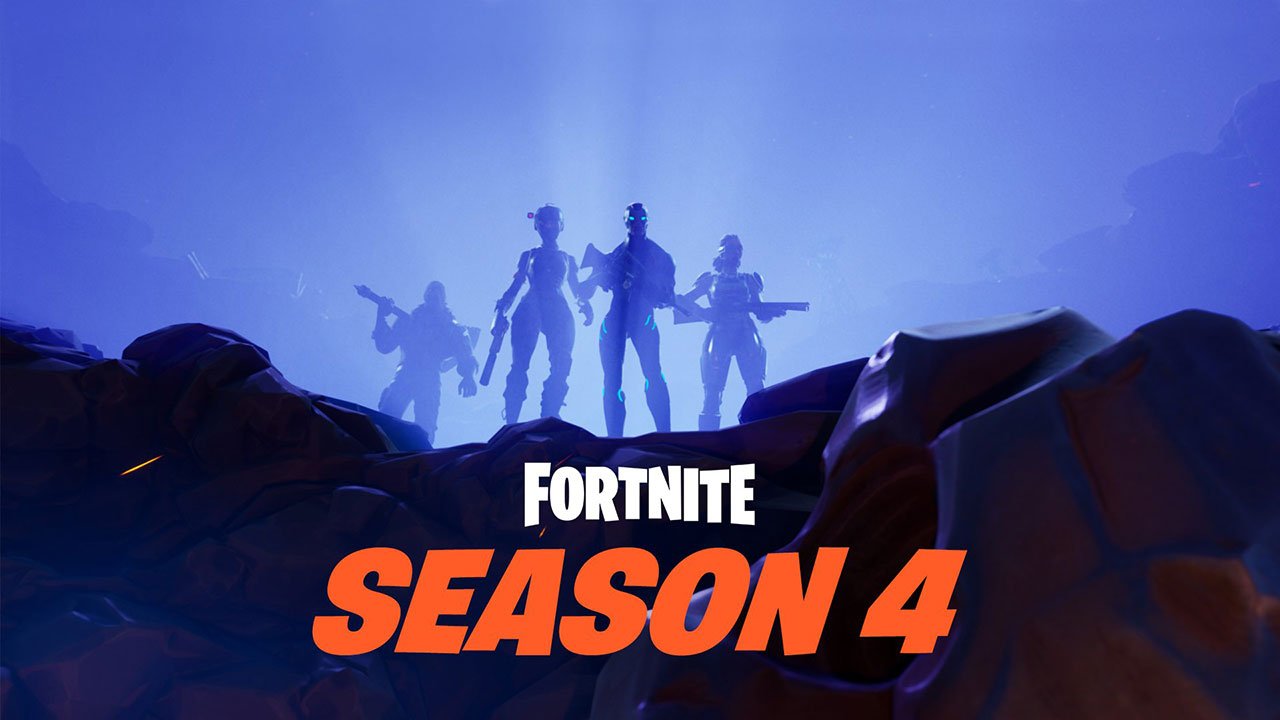 Epic Games has announced that Fortnite Season 4 will begin on May 1st.  In a tweet that reads, “Brace for Impact! Witness Season 4 tomorrow,”  Epic has both revealed the start time for the new season of Fortnite and sparked some questions about what might happen following the game’s next big update.

Season 3 will end tomorrow at 7:30AM GMT, at which point there will likely be some downtime.

Since meteors have been raining down in Fortnite for a little while, it’s pretty safe to assume that the new update is going to have something that changes the game.  The artwork above and the wording “brace for impact,” allude to the meteors likely changing the game in some way.

What that will be exactly has not been revealed as of yet, but we won’t have to wait long to find out.  Once servers come back online we’ll see what’s changed in Fortnite for Season 4.  Of course there will be new challenges for players to tackle and Battle Pass options, though players are wondering whether refunds will come back to the game.

Epic Games has been updating Fortnite: Battle Royale at a rapid pace in 2018.  They’ve introduced numerous features, weapons, and world events to Battle Royale.  And why not?  It appears to be keeping players engaged in the game, and they’re making hundreds of millions of dollars a month selling Battle Pass and skins in the free to play game.