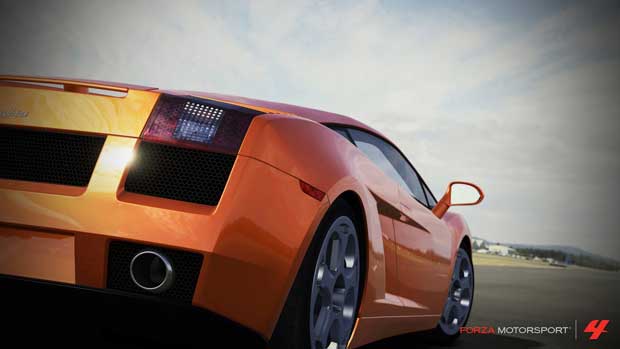 Can’t get enough of the white knuckle racing action of Forza Motorsport 4?  Good news for you then.  Turn 10’s first bout of downloadable content will be hitting the track in just a couple days.  The “November Speed Pack” costs 560 Microsoft Points and will include 10 new cars for your racing enjoyment.

Here are the cars included in the “November Speed Pack”

More add on packs for the racer are on the way, and if you were planning on getting them all, you’d probably be better off nabbing the Forza Motorsport 4 Season Pass.  The Season Pass can be purchased on the Xbox Live Marketplace or at participating retailers.