Forza 5 forced to change game with Xbox One policies 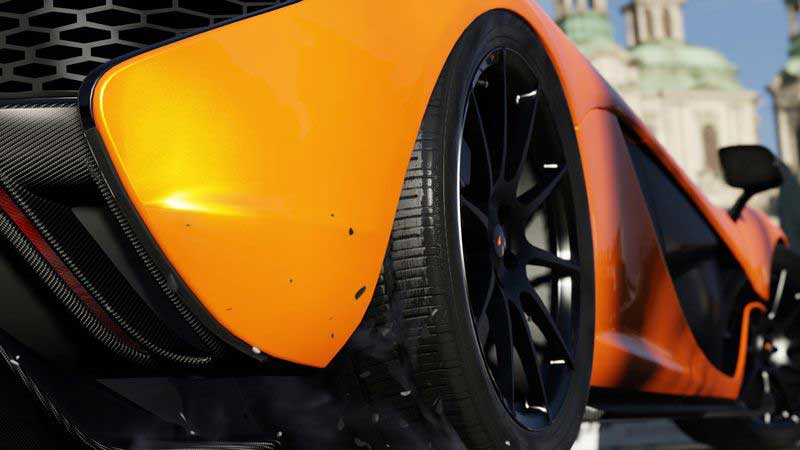 Turn 10 Studios is not only releasing one of the biggest Xbox One exclusives this fall with Forza Motorsport 5, but they also played an integral role in the development of the console. Pushing for things like cloud computing and the ability to make their game more responsive were features they were championing for at least four years ahead of this fall’s release. In a recent interview with Edge, Turn 10’s Dan Greenawalt explains how Forza 5 had change with the recent policy reversals for the Xbox One.

When asked how these Xbox One policies have influenced the development of Forza 5, Greenawalt says: “Previous to the policy changes we could count on a connection. The truth is, we’d already built the game so it didn’t just fail with a dropped connection. So what we could have counted on before was if your connection went away after a certain amount of time, it was going to time out your connection. It’d still work. So all we did was extend that window.”

While the policy changes may give Xbox One purchasers more peace of mind, and the ability to use the console offline, Forza 5 will be using plenty of information from the cloud. The game’s core functionality is based around driving habits uploaded and downloaded from the cloud.

Forza 5 is an Xbox One launch title and will be available on November 22nd with the console at launch. You can catch our recent hands-on impressions of Forza 5 from Eurogamer Expo.