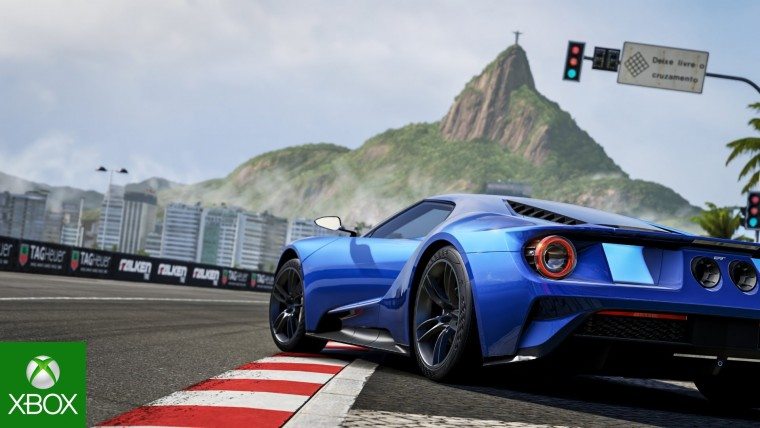 Forza 6 is the latest entry in the Forza Motorsport series, which comes one year after we saw a move back to the more open Horizon series. One of the biggest additions of Forza 6 will be the implementation of mods, which is said to completely change up the game that we are used to.

The official Forza Motorsport website saw an update that now give us solid details on just how the mods will work in the game. They say that these mods are “game modifiers” and are very similar to the Perks we saw in Forza Horizon 2 and even the Skulls that are found in the Halo series.

“In essence, Mods give the player the chance to affect the race, whether through adding additional challenges, changing the handling of the car, or offering additional bonuses at the end of a race.”

The mods are said to essentially dare players to do better in each race and then be able to earn rewards based upon their success. This is seen through what they described as a “risk for reward” system.

The various mods will become unlocked as you continue to play Forza 6 and then can be chosen for use in either Career or Free Play modes, but definitely not multiplayer, Leagues races, or Rivals events.

The mods will come in three different categories known as Dare, Crew, and Boost. Dare mods will have you performing specific driving requirements, such as starting in last place or driving with a server power decrease. Crew mods give players a “specific performance advantage” depending on which Crew Mod you use, which can add abilities like better braking and grip. Lastly, boost mods gives players a “specific advantage during a race” based on how you do during a race, such as earning more credits if you do well in that race.