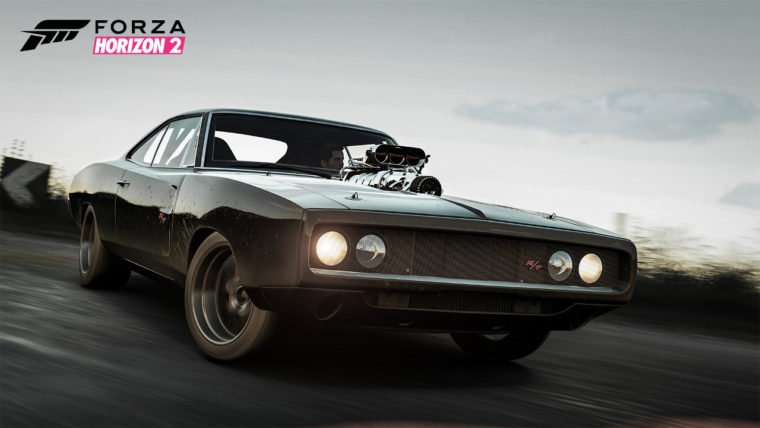 Forza Horizon 2 fans can finally relive their favorite Fast & Furious moments with the Furious 7 Car Pack which will be available in the game today. The pack features cars from the entire Fast & Furious franchise of films, going from the 2001 original all the way to the latest movie that premiered last week. The pack will cost $5 and features eight new cars for your Forza Horizon 2 experience, which is two more than the usual car pack offered for the game. Check out the full list of cars, and see them in action in the trailer below.