Forza Horizon 2 will release on Xbox One, Xbox 360 this fall 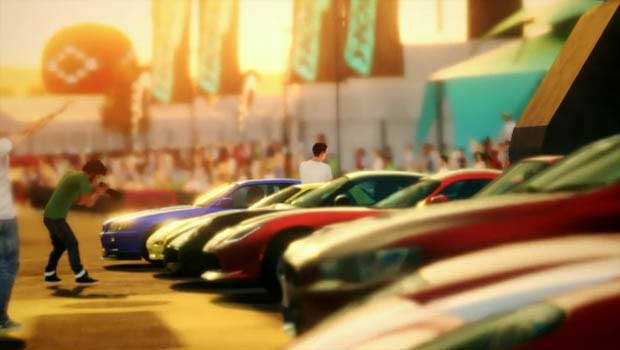 Forza Horizon 2 has been confirmed for release on the Xbox One and Xbox 360 this fall. Developed by Playground Games with collaboration by Turn 10 Studios, the sequel to 2012’s offbeat racer will be the second Forza title to grace the Xbox One.

IGN reports that the game will be set in Southern Europe, with incredible diversity and “amazing vistas.”

The game will once again take place around a music festival, much like the original Forza Horizon. Expect plenty of details about Forza Horizon in the coming days with E3 just around the corner, and Forza Horizon launching this fall, Microsoft’s sure to have more to say about the racer.

Hopefully, Microsoft will give some information about the differences between the Xbox 360 and Xbox One versions of the game. What types of fidelity and gameplay upgrades the Xbox One affords over the Xbox 360 version. Forza Motorsport 5 passed on an Xbox 360 release, which makes it odd that Horizon 2 will launch on both.

Home / Game News / Forza Horizon 2 will release on Xbox One, Xbox 360 this fall