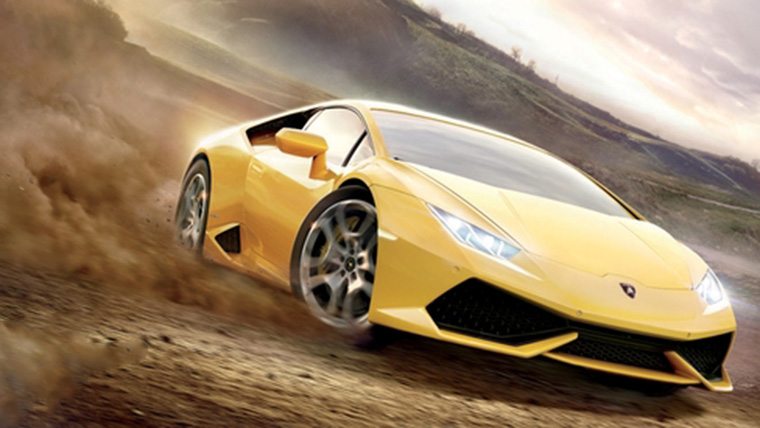 Forza Horizon 2 was announced earlier today as a cross-generation title, meaning it will arrive on both the Xbox One and Xbox 360. While that’s great for both platforms, it immediately brought forward the question of whether the game would be held back by the Xbox 360’s limitations.

The Forza Motorsport spin-off is due out later this year.