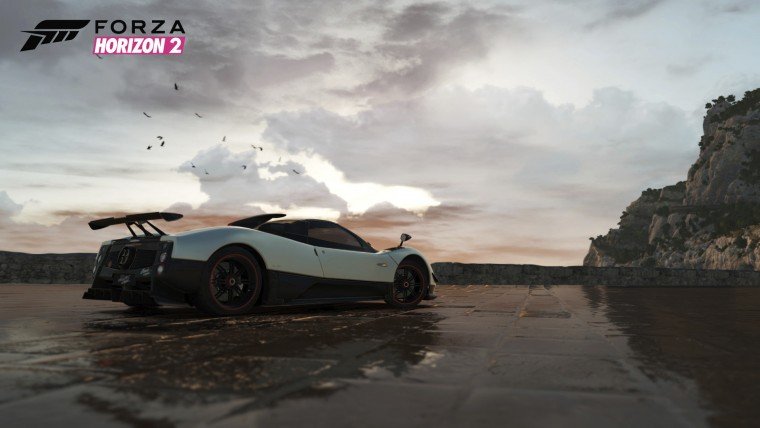 Forza Horizon 2 will be using a cool new feature for its visuals called “Forward Plus Rendering” that will make the game’s lighting effects look better than any other game in the series’ history. It will also have a huge soundtrack.

DualShockers reported that Creative Director Ralph Fulton explained in more detail at Gamecom on the new technology. “Forward Plus Rendering” hasn’t been used before on a console game, so Forza Horizon 2 will be the first one to use it. The new technology allows it to “display thousands of lights in real time”. This is essential as the city of Nice, France will look even more accurate especially at nighttime.

It has also been confirmed Forza Horizon 2 will have a very large and diverse soundtrack. There will be seven different radio stations for people to listen to. Presumably they will all be from different genres of music like in the Grand Theft Auto games. It was also mentioned the soundtrack will be twice as large as the first Forza Horizon game. Some people didn’t like the soundtrack in the first game so hopefully this time they’ve chosen better music.

Forza Horizon 2 comes out September 30th for the Xbox One and Xbox 360.

Below is one the songs being featured in the game: