Forza Horizon 4 Is Set In An Open World

Race with other players around the world in historic Britain. 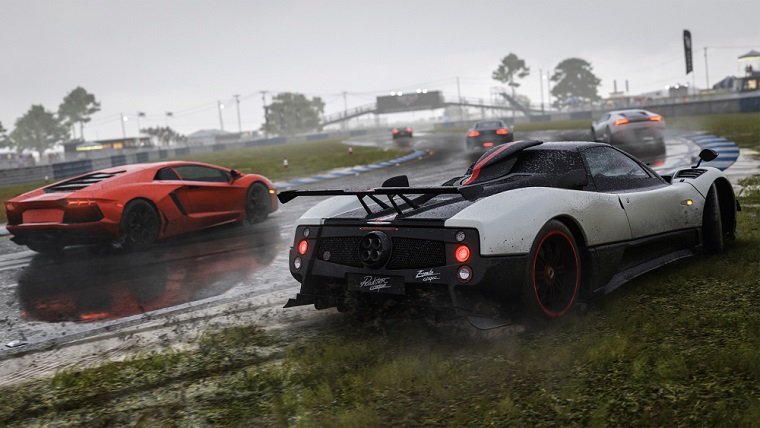 That’s right, when you pick up Forza Horizon 4, you’ll be playing with the entire community, allowing you to play with who you like, whenever you want.

That level of freedom extends to the game’s general design as well,  as rather than trying to create a 100 percent authentic driving experience possible, developer Playground Games puts players behind the wheel of over 450 vehicles, allowing them free rein to drive around historic Britain in a multitude of fast and expensive cars.

In addition, thanks to a dynamic season feature, the season will change throughout the course of gameplay, dramatically affecting how the world looks and how cars will drive.

Forza Horizon 4 arrives on the Xbox One and Windows 10 on October 2; it will arrive on Xbox Game Pass the same day.