Fox developing VR experiences for Alien: Covenant and Planet of the Apes

The latest news in the world of video games at Attack of the Fanboy
January 8th, 2017 by Jose Belmonte 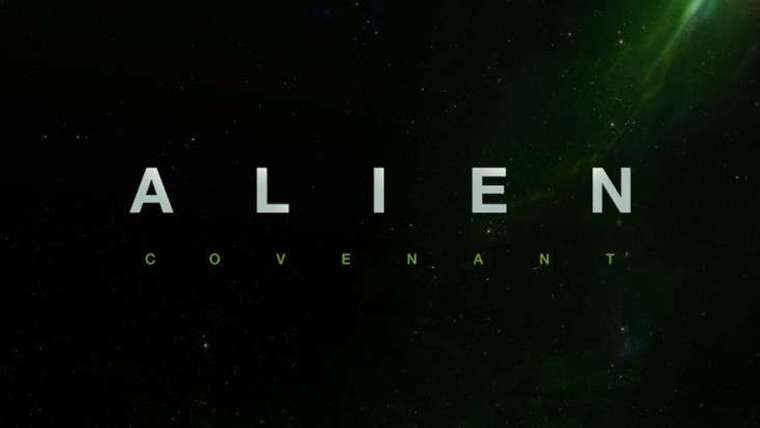 20th Century Fox is developing new VR titles based on two of its most important properties: Alien and Planet of the Apes. The projects come from its own internal studio: Fox Innovation Lab, which is also responsible of 2016’s The Martian VR Experience.

Fox is teaming up with Ridley Scott to make the Alien title, which will be based in the newest entry in the movie franchise, Alien: Covenant. Scott will take the role of executive producer, while filmmaker David Karlak will direct the experience. This collaboration comes from the studio executives’ desire of making a strong narrative piece, as they see VR as a “business opportunity and a way to expand storytelling,” rather than just a promotional vehicle for their films.

A dread-inducing journey into the depths of the Alien universe

The company describes this experience as “a dread-inducing journey into the depths of the Alien universe,” which resonates with the narrative direction of the new Alien installment, focused on taking back some of the oppresive atmosphere of the original film. “Viewers will discover the true meaning of terror as they navigate through horrifying alien environments and a story where every decision could mean the difference between life and death.”

On the other hand, assistants to the CES in Las Vegas had the opportunity to see a preview of the title based on the Planet of the Apes franchise, consisting in part of a scene in which the player takes control of an ape fighting another one of its kind. The demo was running on Oculus Rift, although Fox Innovation Lab executives assured that the goal is to release the title in all major high-end VR platforms.

In this case, the title will not be directly based on the upcoming War of the Planet of the Apes film, but we can guess the studio will probably release the game in a date close to the premiere of the movie in July.

No footage of either title has been released by Fox, but you can imagine what to expect gameplay-wise watching the trailer of the studio’s previous VR game based on The Martian, out now for Oculus Rift, HTC Vive, and PlayStation VR.